The Girl in White Gloves by Kerri Maher- Feature and Review 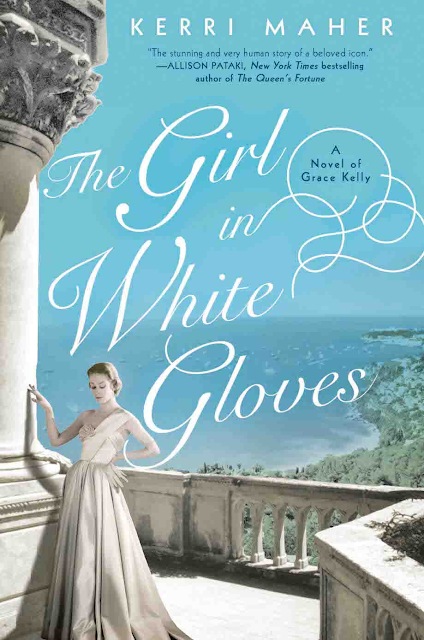 A life in snapshots…

Grace knows what people see. She’s the Cinderella story. An icon of glamor and elegance frozen in dazzling Technicolor. The picture of perfection. The girl in white gloves.

A woman in living color…

But behind the lens, beyond the panoramic views of glistening Mediterranean azure, she knows the truth. The sacrifices it takes for an unappreciated girl from Philadelphia to defy her family and become the reigning queen of the screen. The heartbreaking reasons she trades Hollywood for a crown. The loneliness of being a princess in a fairy tale kingdom that is all too real.
Hardest of all for her adoring fans and loyal subjects to comprehend, is the harsh reality that to be the most envied woman in the world does not mean she is the happiest. Starved for affection and purpose, facing a labyrinth of romantic and social expectations with more twists and turns than Monaco’s infamous winding roads, Grace must find her own way to fulfillment. But what she risks--her art, her family, her marriage—she may never get back.

The Girl in White Gloves by Kerri Maher
My rating: 4 of 5 stars

A must read for fans of the incomparable Grace Kelly!

In my mind, Grace Kelly has always been an actress first, a princess second. I have had to remind myself that she married the Prince of Monaco, giving her the official title of ‘Princess Grace’ but, effectively ending her promising career. I’m probably in the minority on that. While I do have a small interest in royal watching- it’s not the glamour so much as it is the history that fuels my curiosity.

Having watched all her movies, multiple times, I might add, I believe Grace lived up to her name, which couldn’t have been more fitting. She was so pretty, graceful, and elegant, she already seemed like American royalty- so, I suppose it was also fitting that she ended up married to a prince. It all seemed so romantic and like a fairytale come true- but alas, perhaps it wasn’t the happily ever she had hoped for… 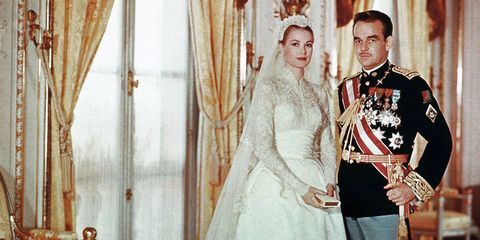 This book is a fictionalized account of Grace’s life, examining her complicated family dynamics, her rise to fame, her various friendships and romantic relationships, and an imagined glimpse inside her marriage to the Prince of Monaco.

The author did a magnificent job in bringing Grace’s life into sharp focus. Although this is a work of fiction, I did get a sense of what kind of person she was behind her iconic roles, her public persona, and behind the title of ‘Princess Grace of Monaco’. Her mystique and poise made her a fan favorite for both men and women alike, but her life wasn’t as charmed it appeared from the outside looking in. 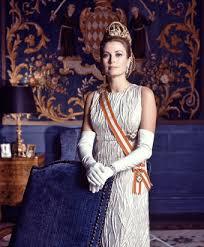 Unfortunately, the men her life, especially her father and husband, often sucked the joy out of her achievements, or robbed her of reaching her full potential. So, although Americans loved the idea of Grace Kelly and the image she projected, the reality behind the fairy tale reveals a complex, conflicted woman behind the grand myth, one who longed for personal fulfillment, but suffered her disappointments silently.

The book is well -researched and organized. It is triumphant, fascinating, poignant, bittersweet, and redemptive. This is a very absorbing saga, and I learned things about Grace I did not know and wish she had been respected and honored as much in her private life as she was in her public one. 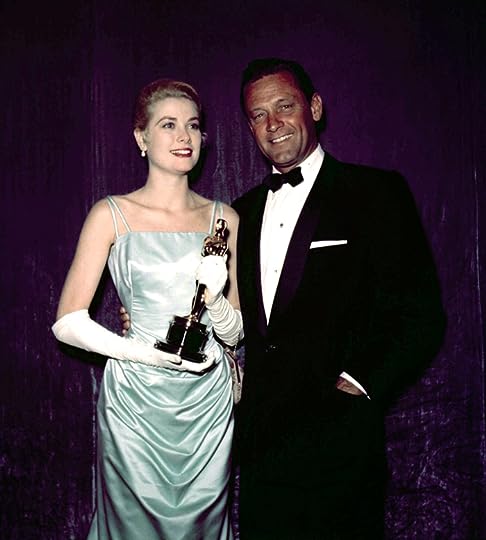 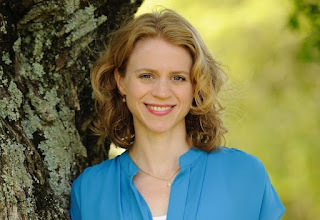 Kerri  lives outside of Boston, MA, with her daughter and labradoodle.She isthe author of THE KENNEDY DEBUTANTE and THE GIRL IN WHITE GLOVES and is currently working on a novel called THE PARIS BOOKSELLER, about Sylvia Beach's bookstore Shakespeare & Company, which was *the* Paris bookshop and meeting spot for the American Lost Generation. Beach was also the first to publish James Joyce's ULYSSES, after it and been banned in New York in 1921.She is also the author of THIS IS NOT A WRITING MANUAL, under the name Kerri Majors -  an advice-y memoir for young people who might want to be writers, or live a creative life and is full of commiseration and practical tips.

PRH Audio · The Girl in White Gloves by Kerri Maher, read by Kimberly Farr
Posted by gpangel at 1:00 AM