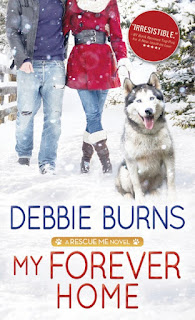 Love comes to the rescue
Vet school drop-out Tess Grasso dreams of having her own pet therapy business, but she meets one disastrous obstacle after another. There's no denying she has a way with animals, so in the meantime she puts her skills to use at a local no-kill shelter. Between helping her furry companions and a budding relationship with fellow dog lover Mason Redding, Tess begins to find fresh confidence...
What Tess doesn't know is that Mason is recovering from an accident, hoping to get back to his pro-baseball career. He's afraid the truth will ruin everything-and he's right. But in the midst of hurt and betrayal, a free-spirited stray Husky enters their lives, and teaches them a few things about faith, love and forgiveness. 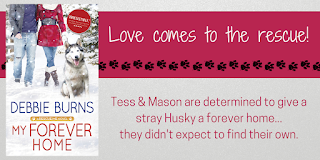 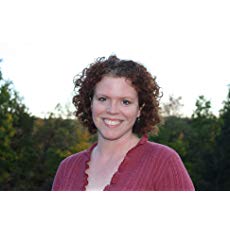 Debbie lives in Saint Louis with her family, two phenomenal rescue dogs, and a somewhat tetchy Maine Coon cat who everyone loves anyway. Her hobbies include hiking, gardening, and daydreaming, which of course always leads to new story ideas. Debbie has won and finaled in writing contests for short stories, flash fiction, and novels from the Missouri RWA and the Missouri Writers' Guild. You can find her on Twitter @_debbieburns and at authordebbieburns.com.