If We Were Villains by M. L. Rio- Feature and Review 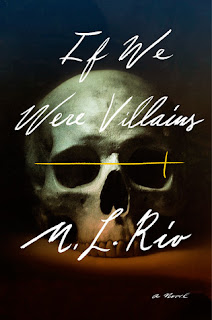 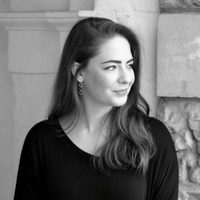