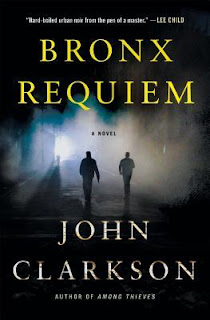 The death of Paco "Packy" Johnson shouldn't have surprised anyone.

Paco Johnson spent a lifetime in the system -- starting in at age 10, then prison for most of his adult life. But he managed to make some real friends in prison, friends who helped him get parole, a place to stay, and plans to help him adjust to a life outside prison after seventeen years behind bars. But only seventeen hours after he was released, he was found dead -- murdered -- in the streets of the Bronx.

James Beck can't save Packy any longer -- but he can try to find out what happened to Packy, and why, and exact a measure of justice. Beck, ringleader of a tight clique of ex-cons based in Brooklyn's Red Hook section, is determined to accord Packy at least some dignity and a measure of justice. But what drove Packy out onto the streets of the Bronx his first night back? Who did he run into that hated him enough to viciously beat him before executing him, and yet left behind his wallet full of cash?

But what at first appears to be a simple, if tragic, street killing, quickly becomes something much more difficult and complex. And it will take all the skills, connections, and cunning of Beck and his team not only to learn the truth but to survive the forces they've unwittingly unleashed.

Bronx Requiem by John Clarkson
My rating: 4 of 5 stars

Bronx Requiem by John Clarkson is a 2016 Minotaur Books publication.

This story is a prototype of the traditional, tried and true crime story, but has a modern hardboiled tone and stylishness to it. While the plot is original, intricate and fast paced, the characterizations are what really stand out here.

Flawed characters are always more interesting, and there are plenty of those to go around. Still, they have redeemable qualities and are easy to root for and even care about. There is plenty of action and a couple of very surprising twists to keep you interested, plus the ending is almost pure noir. 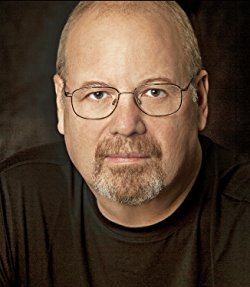 John Clarkson is the author of six previous novels, including Among Thieves, the first in his new James Beck series. He spent many years in the New York advertising industry as a copywriter, running his own agency, and as a private consultant. He lives in Brooklyn, NY.