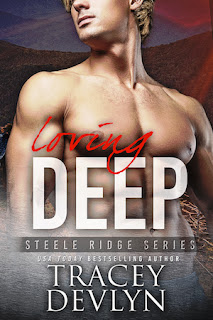 A rugged mountain man falls for his beautiful neighbor, the one person who can save his beloved red wolves and whose business depends on their destruction.
Britt Steele is on a mission to protect endangered red wolves in the mountains of North Carolina. But when the wolves’ territory is threatened, he clashes with the new landowner, a woman who’s capturing his as she plans to sell that precious land to the highest bidder.
is her passion, but money’s flowing out faster than she can pour a drink. An outsider’s bid to purchase the land she’s long called home will save her business. Only one man stands in Randi’s way—a dangerously handsome and persuasive man who poses equally dangerous questions that rock her whole world.
An unscrupulous trophy hunter wants the game-rich property and he’ll stop at nothing to get his hands on the wolves’ haven and another trophy for his collection. When members of the pack begin disappearing, Britt and Randi must join forces to protect the wolves and save the love of a lifetime. 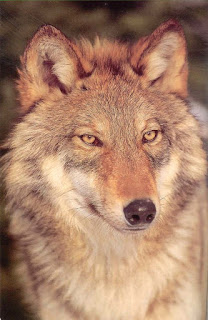 Loving Deep by Tracey Devlyn
My rating: 4 of 5 stars


Loving Deep by Tracey Devlyn is a 2016 publication.

A compelling contemporary romance that gives a nod to wildlife conservation with little ‘paying it forward’ thrown in for good measure.

When Randi’s mother, Barbara, dies, she learns that Britt Steele would have first right of refusal if Randi chose to sell the land she inherited. However, Barbara did not cross all the I’s or dot all the T’s, so Randi, who desperately needs the money to keep her business afloat, can sell the land to the highest bidder, and as it so happens there are a few people very interested in acquiring this prime piece of land…. Trophy hunters.

Britt and Barbara came to their agreement to save the red wolf pack on the land, to help keep them from becoming extinct. Once Randi learns the reason why Britt wants the land, the two begin some pretty tough negotiations, which sparkles and crackles with , but turbulent chemistry.

I enjoyed this book for many reasons. I love the idea of preserving wildlife, and applaud anyone who dedicates their time and energy to such a worthy effort. I also abhor trophy hunting, so the bad guys in this book, helped draw attention to such a boastful waste, and paints such activity in the light in which it should be shown.

Naturally, there is some conflict between Britt and Randi. Both characters had parental issues, but Britt was more flawed, I think, and he had problems with trust, but he does grovel nicely.

Overall, I was proud of Randi for standing up for herself, for forgiving Britt, and I enjoyed watching Britt stand up and show Randi what he was made of, and seeing him finally get the chance to do something for himself now with the help of his grateful siblings and Randi. There is also a gentle message that reminds us to make time for things we want to do, need to do, or should do, because life can change on a dime. Good advice!

Overall, this is a solid contemporary romance with just the right amount of angst, and steamy romance as well as having an adventurous quality to it that was different and a nice change of pace. 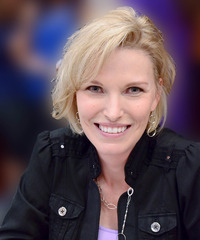