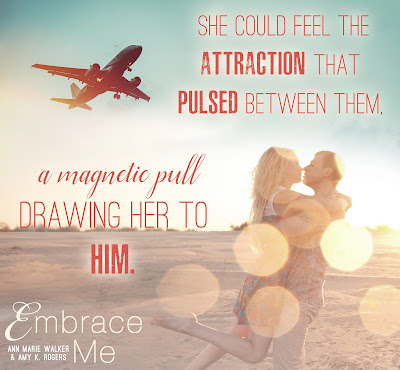 Every nerve in Allie's body sprang to life, responding to Hudson as though he was right in front of her, not miles away. Even from that distance she could feel the attraction that pulsed between them, a magnetic pull drawing her to him. This was the power he had over her, one she was helpless to resist even if she’d wanted to. A hum of anticipation built inside her as the plane swooped low over the tranquil water, and by the time they landed she was more than ready for whatever Hudson had in store for her.