After all, no one else needs to know... 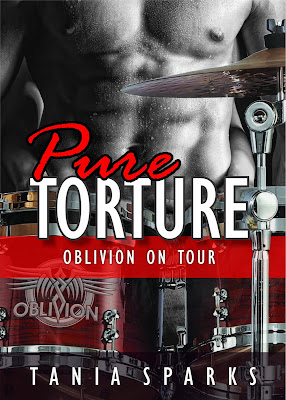 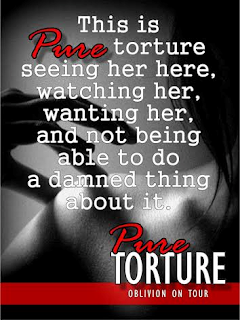 
Don't miss any of the OBLIVION ON TOUR Series