*Will need to add BUY LINKS when sent out April 30th* 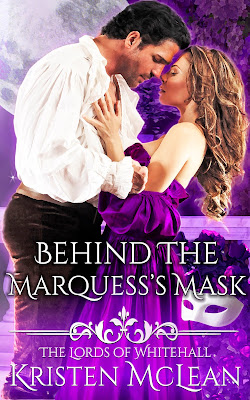 Even the mask of an expert spy is no defense against his own heart.

With a reputation as dark as his appearance, Greydon Sharpe, the Marquess of Ainsley, ought to have been the last agent assigned to the daughter of a well-respected Member of Parliament. However, when she is brutally attacked and left for dead, it becomes clear he is the only one with the skills to keep her alive. All it will take are a few lies to keep her breathing long enough to capture the villain. Then he can send her on her way. If she would only behave herself, he might be able to complete his mission before she turns his contentedly miserable life into a chaotic mess.

Marriage is not an option … until it is.

Lady Kathryn Bryant, the adventure-seeking socialite, has no plans to behave. Kathryn would much rather spend her time in subterfuge, nabbing villains and finding clues. However, when her memory is lost in an attack, she has little choice but to trust the handsome Marquess. Though she is almost certain he is hiding something, she is helpless against his disarming smile and warm touch. Eventually, his lies will come to the surface, leaving only one question: Is England’s deadliest spy equipped to save a broken heart? 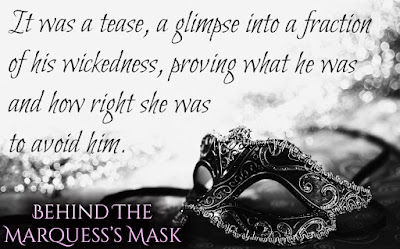 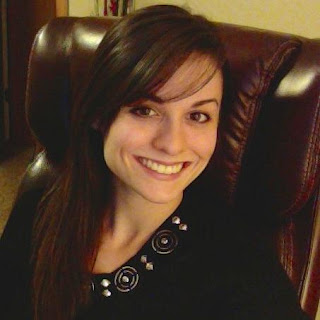 Kristen has always had a love of novels, with a special place in her heart for historical romance. After reading enough of them to fill a rather impressive library, she decided to write her own. Now she has the pleasure of writing at home, tucked away in a forest with her husband, two children and her cat. Her husband is loving, and impressively patient, her two beautiful children strive to embarrass and exhaust her, and her cat hates everyone, but tolerates—well, she tolerates whoever will feed her.