An Ounce of Hope by Sophie Jackson- Spotlight Feature 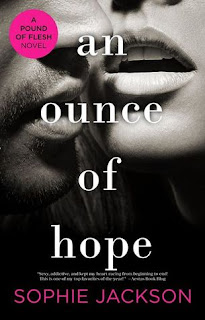 ABOUT THE BOOK:
From the fanfic phenom whose debut A Pound of Flesh had over 4.5 million reads, this sequel, An Ounce of Hope, tells the passionate love story of Carter’s best friend, Max.

Max O’Hare can’t seem to let go of his past: his drug habit, the end of his relationship with Lizzie Jordan, the woman he knows he’ll never get over, and the loss of their unborn son.

After successfully completing rehab and learning to explore his deepest fears and dreams through painting, Max meets Grace Brooks. With her innate optimism, and her love of art and photography, Grace appears to be the perfect girl. Yet no one knows where she came from, or why she keeps her past so closely guarded. Over time, Max and Grace gradually allow each other in—but will he ever be able to fully let go of his past? Or will his heart remain closed forever?


MORE BOOKS IN THIS SERIES: 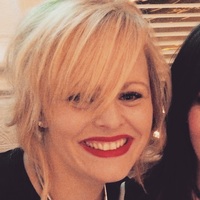