His Most Wanted: The River Rogues by Sandra Jones - Release Blast + Giveaway

Enter to Win a
$15.00 eGift Card to Choice Book Seller 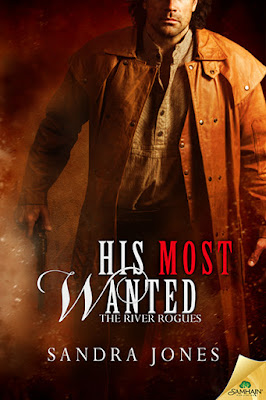 It’ll take more than a badge to get her to confess her secrets.

Kit Wainwright only meant to stop the thief making off with his beloved uncle’s ashes. He wants to hang up his gun, become a law-abiding citizen and leave his violent past behind. But the mayor takes notice of his sharpshooting skills, slaps a badge on his chest and puts him in charge of cleaning up this lawless town. Starting with tracking down the notorious Velvet Grace.

Bordello owner Cora Reilly never meant to become a crusader. But after shooting the last corrupt sheriff in self-defense, she’s spent the last few months turning her hastily donned disguise into a local legend to defend the girls in her town from riff-raff.

There’s no way Cora can trust the handsome new sheriff. Yet Kit’s kisses leave her wanting to open her arms—and her bedroom—to soothe his grief. Even if it brings him too close to the truth that could send her to the gallows.

Warning: Contains a reluctant sheriff with a keen eye for a moving target, and a take-no-crap madam who isn’t about to let him get close. Okay, maybe just a little bit closer. Just this once… 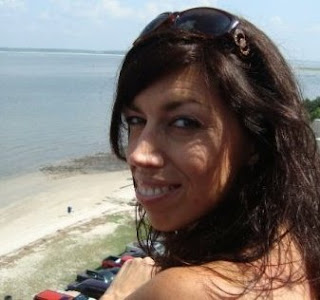 Sandra Jones is a multi-published author of historical romances. A former bookseller and librarian, she's always had her nose in a book.

When not researching or writing her next novel, she enjoys being with family, reading, cooking for her husband, and watching British TV. At home in the South, her house overlooks a river and a farm, where most days you can find her working to the sounds of wildlife and cattle.
Sandra loves to hear from her readers. Visit her website at www.SandraJonesRomance.com 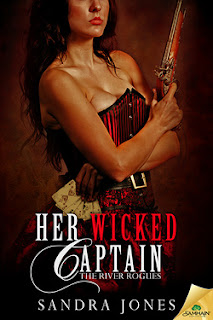