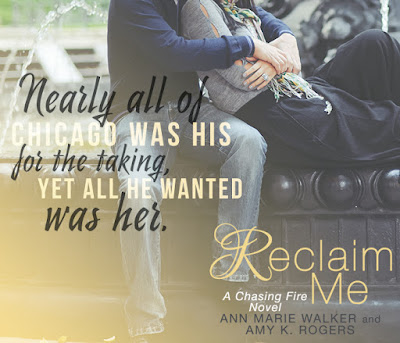 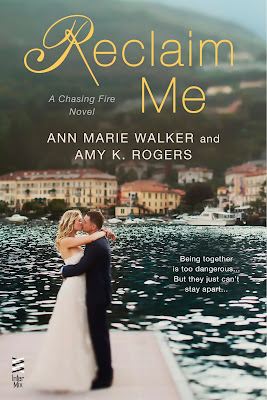 Hudson stood with his back to her, his phone pressed to his ear as he stared out across the river to the lake, barely visible through the gray January fog. His tall, muscular frame filled the window of the small office, dominating the space just as he did the world below them. Nearly all of Chicago seemed his for the taking, and yet he’d made it clear that the only thing he wanted was her. And the attraction was more than just physical. It was an inexplicable pull they’d both felt from the very start, a yearning so strong it not only defied the odds, but logic and reason as well. With everything that hung in the balance, the two of them needed to keep their distance. Yet no matter what new development had brought him there, and what risk he was taking, there was no denying the thrill that shot through her just from being in the same room with him 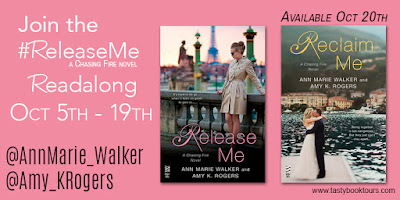