DESIGNED FOR LOVE BY KELSEY BROWNING - A BOOK REVIEW 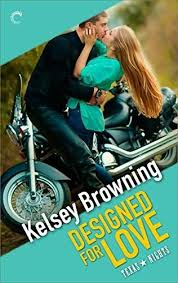 That’s how Mac McLaughlin sees her, anyway. And now that he’s enduring a temporary self-imposed exile in tiny Shelbyville, Texas, he’s seeing her way too often. Mac only wants to succeed as the contractor for the Lily Lake development in order to rebuild his reputation and return to Dallas, pronto. A sexy distraction like Ashton was not in the plans.

Ashton kissed her trust fund goodbye and left her life as a society princess to prove she could make it on her own. Developing Lily Lake is her big chance, but it’s hard to stay focused working side-by-side with bossy, rough-around-the-edges Mac. Especially when he pulls off his shirt.

When the discovery of an endangered species derails the project, Mac can’t afford to stick around for a stalled job. His and Ashton’s explosive chemistry aside, he’s outta there…unless she can convince him that they just might be able to build something together.
My Review:

Designed for Love by Kelsey Browning
My rating: 5 of 5 stars

Designed for Love by Kelsey Browning is a 2014 Carina Press publication. I was provided a copy of this book in exchange for an honest review.
This book is the fourth in the Texas Nights series. If you have been following along with the series, you will remember Ashton, the rich girl. She was not my favorite person at first, but I had the feeling we would meet her again and sure enough- here she is with her own story.
Having informed her family she did not need her trust fund, the over confident Ashton, a designer, now finds she she doesn't have two pennies to rub together. In desperate need of work, she convinces her grandmother she is the right person to run the Lily Lake Project. One thing she really needs though is a good contractor. .. and she know just who to ask...

Mac is in Shelbyville after leaving Houston because of some personal issues. He took his father's death hard and his life spiraled out of control. The Lily Lake Project could be just what he needs to work his way back into the plush jobs he once had in Houston. But, Ashton and that darned little dog, Napoleon just might be his undoing.

The chemistry between Ashton and Mac is immediate and hilarious at times. The attraction between them keeps on distracting them from the task at hand, but things might have gone smoothly, except when an overeager environmentalist decides to cause trouble. The project will test Ashton's resolve to live without her trust fund, but she is one determined lady, even when it seems no one has much faith in her. Will she get the project completed by the deadline? What happens after that? Will Mac go back to Houston or will Ashton and Shelbyville give him a change of heart?

There is nothing like small town romances and Shelbyville is as charming as they come. While all the books I have read in this series have been really good, this one has a love scene that should go down in the romance novel hall of fame. It was hot and funny at the same time. So, you know the romance is hot and steamy, but what I liked best was the change in Ashton and her never say die attitude,plus how the town folk have come to accept her into their community. Mac had to have his own epiphany before he really came around, but he too did a lot of changing and prioritizing. This was a super fun book but also has plenty of touching moments as well, making it well rounded and my favorite of the series so far.
5 stars! 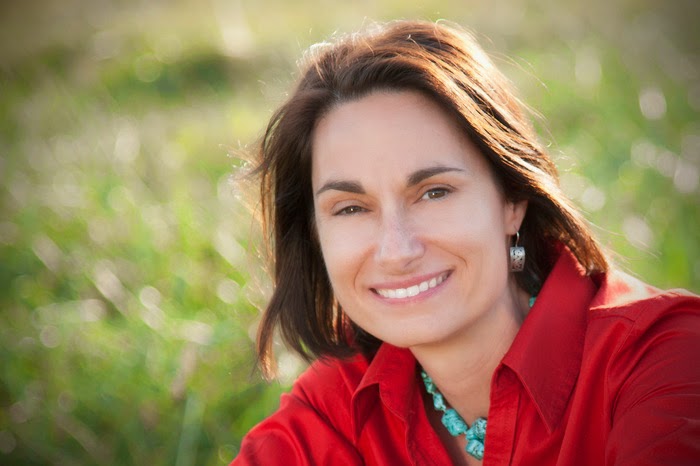