A LEAGUE OF HER OWN BY KAREN ROCK SPOTLIGHT- PRE - ORDER NOW! 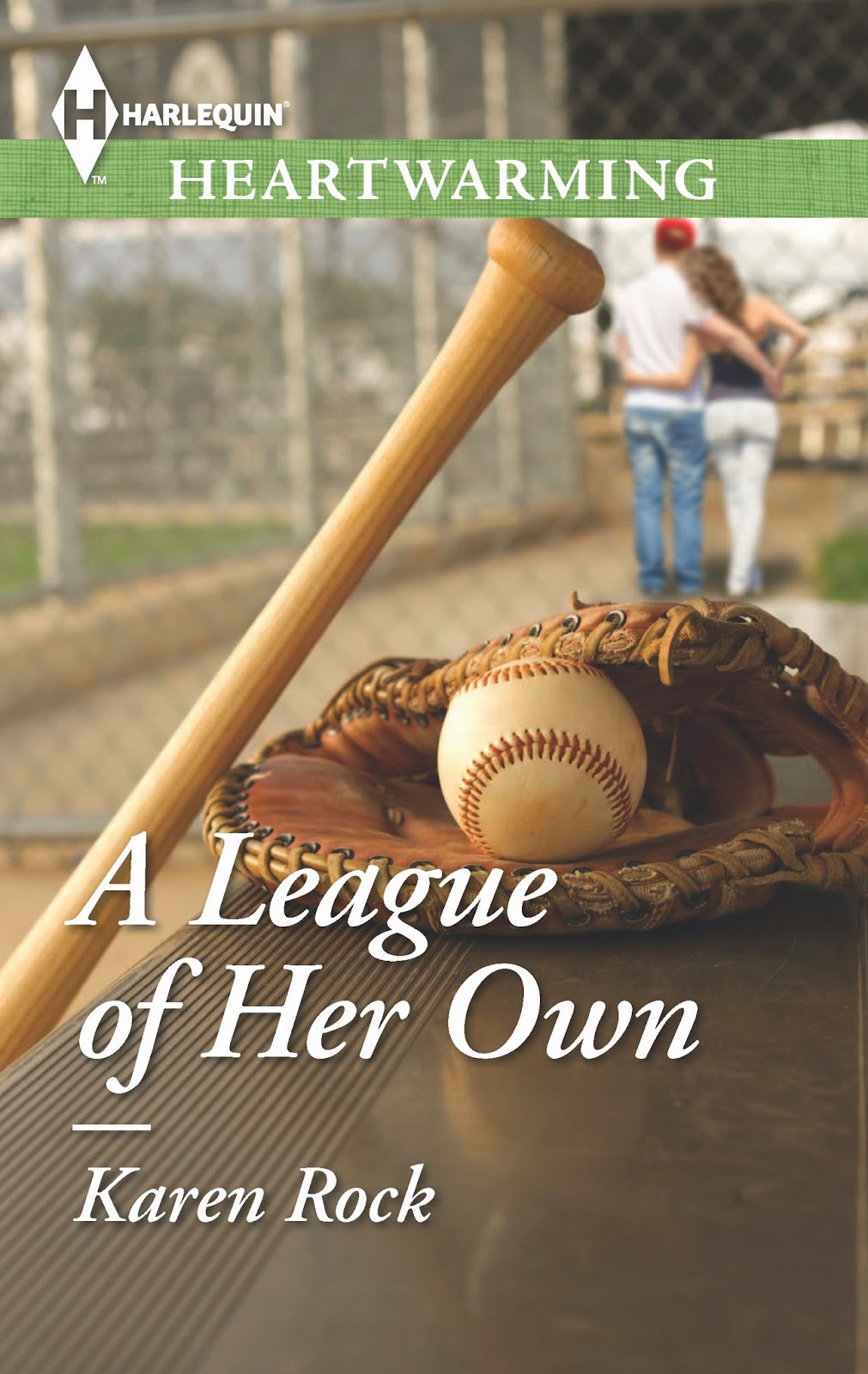 He was attractive, talented…and way off limits.

Heather Gadway may have been a world-class college pitcher and a top university coach, but she's a rank amateur when it comes to managing the Falcons, her father's struggling minor league team. And when it comes to managing her aggravating attraction to Garrett Wolf, their talented new pitcher. It's going to be difficult enough to make it as the first female manager in the league and prove to her overly critical father she's worthy. No distractions. No missteps. And certainly no romances with players. Everything stands between them—including their troubled pasts—even as Heather's world falls apart and Garrett's the one who's there to catch her…

“What else do you want?” The question came from a part of her she didn’t recognize. Asking a man like Garrett a flirtatious question was playing with fire.

Without waiting for her response, his lips captured hers. She knew she should push him away, but instead her head fell back, her pulse leaping in her throat. The pressure was exquisite as he nibbled and explored. Soft. Warm. Gentle. His lips moved slowly, gradually exerting more pressure.

This felt incredible. Better than the last time. She had to stop this, but need seized her, shoving aside her good intentions.

Her body hummed and a fuzzy sensation filled her head, making it hard to focus on anything but the feel of him, the evergreen scent of the forest and his aftershave heightening her senses.

His hands gripped her waist as she swayed against him, holding her as his mouth sampled her lower lip, then put pressure on the top. Nerves sent small shock waves through her chest, and her hand rose to stroke the back of his neck, making him tremble against her.

Suddenly his kiss intensified, growing fierce and demanding. His lips moved fast against hers, their tongues tangling, causing warmth to explode in her body, melting every piece of her.

She moaned and Garrett’s arms tightened, bringing her closer still. Her lips maneuvered against his in response, loving his sweet taste. Garrett shuddered, curling his fist into her hair with a groan. She loved how her touch affected him, how it affected her.

At last his lips let her go, and he looked down at her tenderly, pleasure in his eyes, his chest rising and falling hard.

“I wasn’t getting involved with anyone. Planned to focus only on baseball,” he said when his breath came easier. “But I can’t stay away from you. You follow me, even in my sleep. Your eyes.” He kissed each lid. “Your smile.” He pressed his lips to each corner. “These freckles.” His warm mouth brushed her cheeks.

Her chest expanded, taking in his beautiful words. This incredible moment. And then it hit her, reality a cold shower.

She opened her eyes and scooted away. “Garrett. I don’t know.”

His eyes moved out over the falls, tracking the sprays of water as they hit the jutting rocks and tumbled to earth. “You don’t trust me.”

Her mouth opened and closed. He was right. While he touched a chord inside that’d never sounded for anyone else, she still couldn’t put her heart in harm’s way again. And she knew without a doubt that if Garrett let her down, he’d devastate her as much as her mother had. Even more. She’d loved and lost too many times to try again, especially with her father gone so recently.

“I’m sorry,” she said inadequately as he stood and helped her to her feet.

His blank expression gave little away. She wondered if, deep down, a part of him was relieved they weren’t taking things further. He’d said he hadn’t wanted distractions. And now she wouldn’t be one.

“I can’t make you believe in me, Heather.” His voice was steady and strong. “I need someone who’ll give me a chance to earn her trust.” 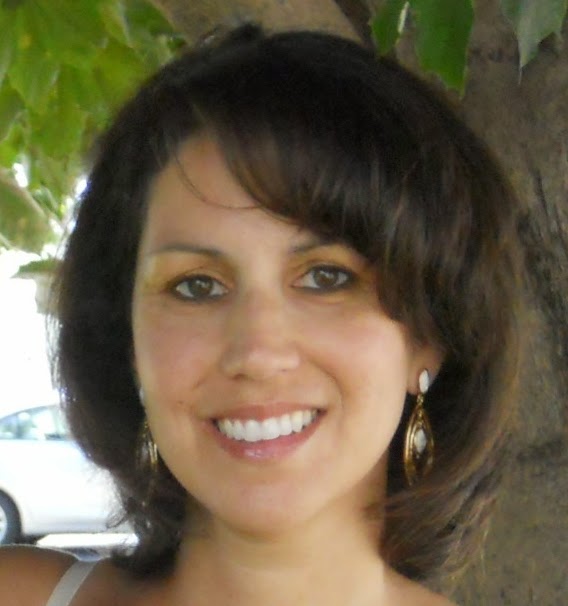 Karen Rock is an award-winning YA and adult contemporary author. She holds a master’s degree in English and worked as an ELA instructor before becoming a full-time author.  With her co-author, Joanne Rock, she’s penned the CAMP BOYFRIEND series with Spencer Hill Press under the pseudonym J.K. Rock. She also writes contemporary romance for Harlequin Enterprises. Her wholesome romance, Heartwarming novels have won the 2014 Gayle Wilson Award of Excellence and the 2014 Golden Quill Contest. When she's not writing, Karen loves scouring estate sales for vintage books, cooking her grandmother's family recipes and hiking. She lives in the Adirondack Mountain region with her husband, daughter, and two Cavalier King cocker spaniels who have yet to understand the concept of "fetch" though they know a lot about love. To find out about her upcoming releases, appearance and latest news, visit http://www.karenrock.com or follow her on Facebook at http://www.facebook.com/karenrockwrites or Twitter at http://www.twitter.com/karenrock5!
She’d love to connect with you!