The Turnout by Megan Abbott 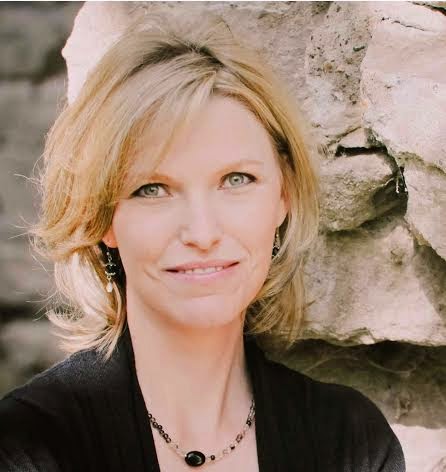 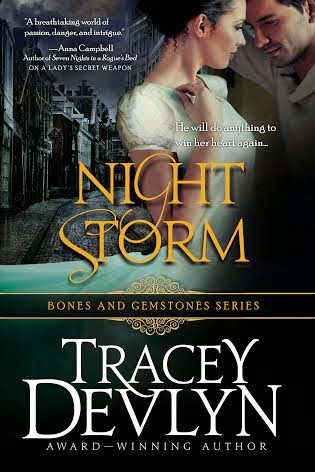