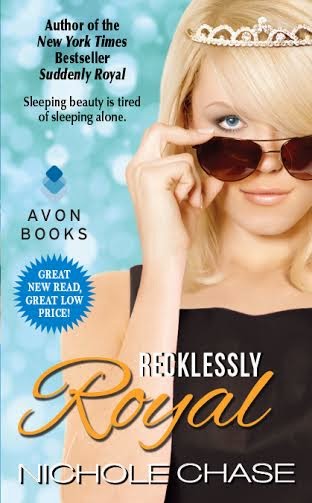 Catherine has spent her life being the perfect princess. She’s kept her hands clean, her head down, and most importantly—men at arm’s length. After all, most men are after only one thing, and for Cathy there’s a lot more at stake than her bed; she has to worry about the fate of an entire nation. But at the rate she’s going, Cathy is afraid she’ll give the Virgin Queen a run for her money. She is tired of waiting for someone good enough to come along. She has a plan, and it all hinges on seducing the one man who seems utterly unimpressed by all things royal. The one man she is tempted by more than any other . . .

When David arrives at the royal wedding of his friend, the newly ordained Duchess Samantha Rousseau, he expected to feel uncomfortable and out of his element, but he wasn’t prepared to be targeted by Prince Alex’s gorgeous younger sister. With Cathy’s giant blue eyes, killer figure, and sense of humor, it won’t take long before he gives in. But when he finds out just how innocent the crown princess really is, will he play the part of knight in shining armor or the dashing rogue?

Recklessly Royal by Nichole Chase
My rating: 4 of 5 stars

Recklessly Royal by Nichole Chase is a 2014 Avon Publication. I was provided a copy of this book by the publisher and Edelweiss in exchange for an honest review.
Princess Catherine is preparing for the wedding of her brother and her best friend, Sam. She meets Sam's good friend David at the bachelorette party in which Catherine sort of makes a fool out of herself. Things get off to a shaky start because David is feeling a little protective of Sam and is worried she won't be happy living outside the US. But, at the wedding, Catherine and David have a moment together. Catherine is left feeling embarrassed once again in front of David. However, David steps up and begins to try and understand Catherine's life and why it is so hard for her to do the normal things others take for granted... such as going out to see a movie.
As David immerses himself into Catherine's world he finds there are two sides to Catherine's personality. The public Princess Catherine, and the ordinary Cathy. Before the couple can begin to sort out what is happening between them, Catherine's long time personal assistant has a heart attack and leaves Catherine at the mercy of a woman named Tabitha. Tabitha's attitude and missteps will bring a world of grief to Cathy and David and could bring the budding fairytale romance to a crashing halt.
This is a really cute contemporary romance/ chick lit novel. A princess longing for real love , but knowing that her every move is being monitored makes romance very difficult. David is an American and has no idea what life is like for a princess. He doesn't know all that will go into just taking Cathy out on normal dinner and movie type date. He won't realize until it's too late the great lengths the media will go to in order to snap a few pictures of Catherine with her mystery man. While this book is written on the very light side of things, there is a little note of caution. We can judge the life of royalty or of anyone with fame or fortune, really. It all looks so glamorous, but in reality it can really suck. Naturally, things work out for the couple with each having to make some concessions. Hopefully, Catherine will have her assistant back and in good health for a long time in the future. Good, loyal people who do not have a hidden agenda are also really important to those under the microscope at all times.
Overall I give this one a B. 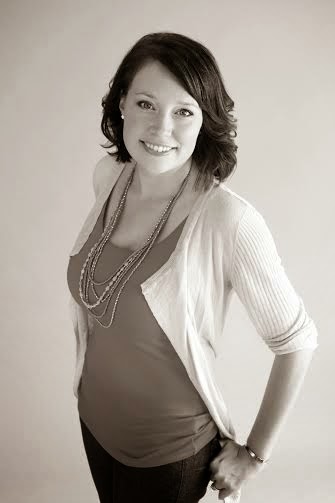 Nichole Chase is the New York Times and USA Today bestselling author of Suddenly Royal, Flukes, The Dark Betrayal Trilogy, and several short stories. She is also the instructor of Say What? a dialogue class at the Romance Academy.

Nichole lives in Georgia with her husband, energetic daughter, superhero dog, Sulcata tortoise, and two cats. When not writing, you may find her reading, painting, crafting, or chasing her daughter around the house while making monster noises.