SHADOW ON THE CROWN


My rating: 4 of 5 stars
Shadow on the Crown by Patricia Bracewell is a historical novel set way back in 1001 England. Emma is married by arrangement to the king in exchange for certain favors from her brother. The road for Emma is hard. The king doesn't care about her and mostly resents her. She must keep his interest if she is to ever produce an heir. This task is made more difficult because of a very determined rival. Many battles are fought, schemes are hatched and carried out viciously, there are illicit romances, heartbreak, and death. A very harsh, bleak period of time with much danger and bloodshed. Through it all Emma manages to hold herself up and gives us an inspirational story of triumph.This is the first book in a trilogy. I will be on board for the future installments for sure. To be clear, this is not a historical romance. There is romance, but this a fictional account of Queen Emma's life. The story is based in fact, but the author takes certain liberties along the way. Overall I would give this one an A-. Thanks to the publisher and Edelweiss for the ARC. 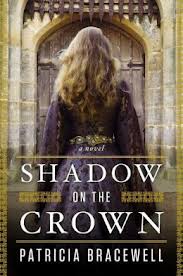 Posted by gpangel at 9:22 AM No comments: 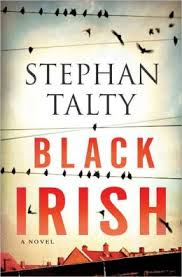