Too Good to be True by Carola Lovering- Feature and Review 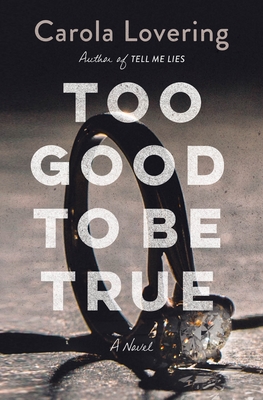 Too Good to Be True by Carola Lovering
My rating: 4 of 5 stars

Too Good to be True by Carola Lovering is a 2021 St. Martin’s Press publication.

This is one of those books that falls into ‘the less you say, the less you know, the better’ category- so to that end-all I’m going to say is:

This is one clever little mind-trip- highly absorbing, and wildly entertaining. If you like getting sucked so completely into a story that you lose track of time, this might be one you want to consider.

There is no agenda- no messages- no sermons, just a good, original, well-plotted thriller with one amazing twist that completely took me by surprise!!

I got a little more than I was expecting from this one! I will definitely read this author again! 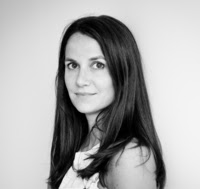 Carola Lovering is the author of TELL ME LIES (out now from Atria Books) and TOO GOOD TO BE TRUE (forthcoming from St. Martin's Press, early 2021). She attended Colorado College, and her writing has appeared in W Magazine, National Geographic, Outside, and Yoga Journal, among other publications. She lives in Connecticut.Instagram: @carolatloveringTwitter: @carolatloveringFacebook: /carolatlovering