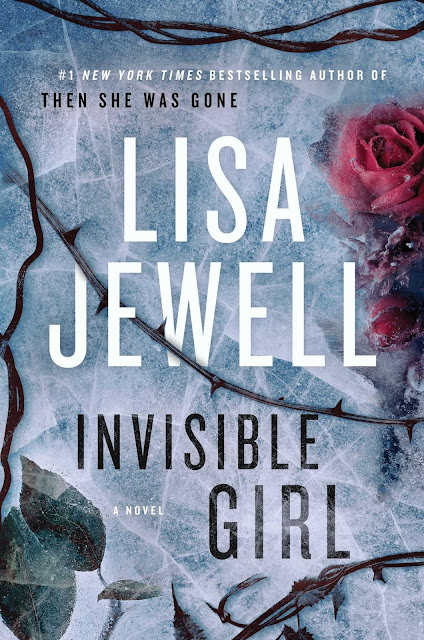 The author of the “rich, dark, and intricately twisted” (Ruth Ware, New York Times bestselling author) The Family Upstairs returns with another taut and white-knuckled thriller following a group of people whose lives shockingly intersect when a young woman disappears.Owen Pick’s life is falling apart.In his thirties, a virgin, and living in his aunt’s spare bedroom, he has just been suspended from his job as a geography teacher after accusations of sexual misconduct, which he strongly denies. Searching for professional advice online, he is inadvertently sucked into the dark world of incel—involuntary celibate—forums, where he meets the charismatic, mysterious, and sinister Bryn.Across the street from Owen lives the Fours family, headed by mom Cate, a physiotherapist, and dad Roan, a child psychologist. But the Fours family have a bad feeling about their neighbor Owen. He’s a bit creepy and their teenaged daughter swears he followed her home from the train station one night.Meanwhile, young Saffyre Maddox spent three years as a patient of Roan Fours. Feeling abandoned when their therapy ends, she searches for other ways to maintain her connection with him, following him in the shadows and learning more than she wanted to know about Roan and his family. Then, on Valentine’s night, Saffyre Maddox disappears—and the last person to see her alive is Owen Pick.

Invisible Girl by Lisa Jewell
My rating: 4 of 5 stars

Invisible Girl by Lisa Jewell is a 2020 Atria publication.

Three first person voices narrate this enthralling story which examines the various devices humans employ to hide their innermost secrets, darkest pain, obsessions, or deepest character flaws, from society, from family and friends, and maybe even from themselves.


Saffyre Maddox, in treatment for self-harm, is released by her therapist, Roan Fours, before she’s ready. This leads her to stalk him and spy on his family.

Meanwhile, Cate Fours, Roan’s wife, acquired an uneasy feeling about her neighbor, Owen Pick, after several sexual assaults were reported in the area, and her daughter thinks Owen may have been following her home one night, with dark intentions.

Owen, a virgin, living with his aunt, has been let go from his job after being reported for sexual impropriety with his female students. He finds a sympathetic ear after joining an online chat group of ‘incels’.

When Saffyre disappears, key evidence leads investigators to Owen, who then becomes an obvious person of interest...

This is another winner for Lisa Jewell!! The story held my rapt attention from start to finish! The exploration of the darker corners of the internet was chilling. Although, the atmosphere was not as heavy as Jewell’s previous novels, I thought the story was extremely creepy!

I was a tiny bit concerned about the ending after reading a few editorial reviews for this book. I must disagree with the critics in this case.

Okay, sure, in a perfect world, it would end differently- but that’s what made Jewell’s decision so provocative. I thought it was fitting to leave the reader feeling unsettled.

As to the suggestion the conclusion may be weak-as a seasoned crime reader- I guess I must be losing my touch, because I closed the book with a definite shiver running down my spine!!

Fans of domestic and psychological thrillers will enjoy this one! 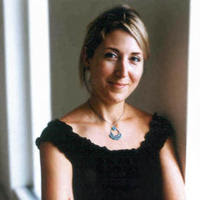 Lisa was born in London in 1968. Her mother was a secretary and her father was a textile agent and she was brought up in the northernmost reaches of London with her two younger sisters. She was educated at a Catholic girls’ Grammar school in Finchley. After leaving school at sixteen she spent two years at Barnet College doing an arts foundation course and then two years at Epsom School of Art & Design studying Fashion Illustration and Communication.She worked for the fashion chain Warehouse for three years as a PR assistant and then for Thomas Pink, the Jermyn Street shirt company for four years as a receptionist and PA. She started her first novel, Ralph’s Party, for a bet in 1996. She finished it in 1997 and it was published by Penguin books in May 1998. It went on to become the best-selling debut novel of that year.She has since written a further nine novels, as is currently at work on her eleventh.She now lives in an innermost part of north London with her husband Jascha, an IT consultant, her daughters, Amelie and Evie and her silver tabbies, Jack and Milly.Lisa's Facebook page:http://www.facebook.com/LisaJewelloff...