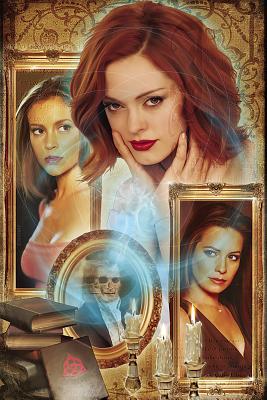 Dynamite Entertainment is proud to continue the story of Phoebe, Piper, and Paige, television's fan-favorite witches, in all-new adventures set within the official continuity of Charmed!
A dark force has set its sights on the art world of San Francisco, utilizing a gallery exhibit to feed souls to the underworld and unleash demons into our reality. Only the Power of Three, harnessed by the Halliwell sisters, can stop the madness!

Charmed: A Thousand Erica Schultz
My rating: 3 of 5 stars

A comic based on Charmed- I couldn’t resist. I used to watch this with my daughter after school when it aired on TNT. Even after she moved on to other things, my husband and I couldn’t stop watching it. LOL!

This franchise that has stayed popular long after the original series went off the air. I knew there were books based on the show, but only recently discovered the comics.

This artwork is awesome, very bright and brilliant colors, and looks great on my Kindle. The style and atmosphere of the 90s nicelyreminding me of how much fun this show was. 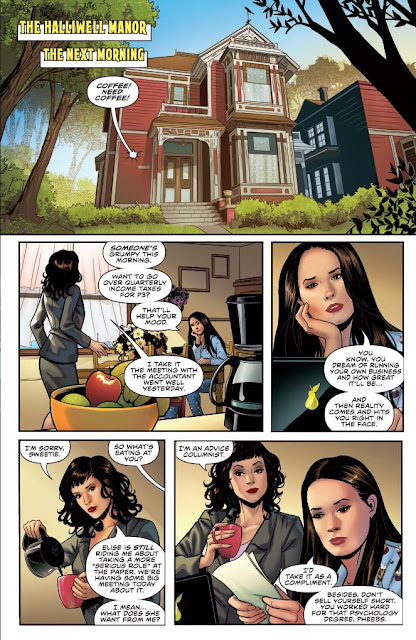 Not the best start, but giving the series the benefit of the doubt- for now.
Plot- 2 stars
Graphic Art -4 stars

ALSO AVAILABLE WITH YOUR COMIXOLOGY SUBSCRIPTION 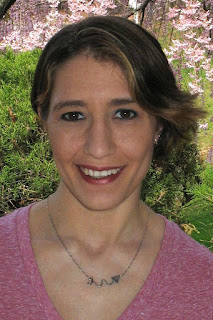 Erica Schultz is an American comic book writer, letterer, and editor. She is best known for her writing work  with comic book publisher Dynamite Entertainment. the Swords of Sorrow series and her creator-owned crime series, M3. Erica's other notable writing credits include Marvel's original graphic novel, Revenge: The Secret Origin of Emily Thorne, "Pop Goes the World", in Vertigo Quarterly: SFX # 1, and "Brothers in Arms" in RISE: Comics Against Bullying # 2 with Northwest Press.
Website: http://www.ericaschultzwrites.com/
Twitter: http://www.twitter.com/EricaSchultz42
Posted by gpangel at 1:00 AM