The Castle on Sunset: Life, Death, Love, Art, and Scandal at Hollywood's Chateau Marmont by Shawn Levy- Feature and Review 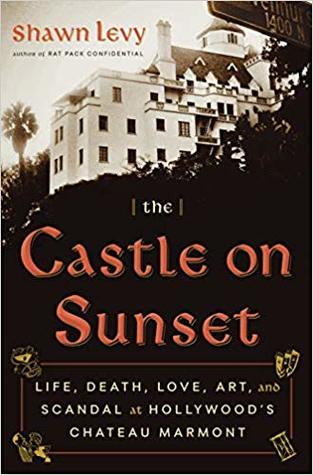 A definitive history of Hollywood's most iconic, storied, and scandalous hotel.
For nearly ninety years, Hollywood's brightest stars have favored the Chateau Marmont as a home away from home. An apartment house-turned-hotel, it has hosted generations of gossip and folklore: 1930s bombshell Jean Harlow took lovers during her third honeymoon there; director Nicholas Ray slept with his sixteen-year-old Rebel Without a Cause star Natalie Wood; Anthony Perkins and Tab Hunter met poolside and began a secret affair; Jim Morrison swung from the balconies, once falling nearly to his death; John Belushi suffered a fatal overdose in a private bungalow; Lindsay Lohan got the boot after racking up nearly $50,000 in charges in less than two months.
Perched above the Sunset Strip like a fairytale castle, the Chateau seems to come from another world entirely. Its singular appearance houses an equally singular history. While a city, an industry, and a culture around it, Chateau Marmont has welcomed the most iconic and iconoclastic personalities in film, music, and media. It appeals to the rich and famous not just for its European for its seclusion: Much of happened inside the Chateau's walls has eluded the public eye.
Until now. With wit and prowess, Shawn Levy recounts the wild revelries and scandalous liaisons; the creative breakthroughs and marital breakdowns; the births and deaths that the Chateau has been a party to. Vivid, salacious, and richly informed, his book is a glittering tribute to Hollywood as seen from inside the walls of its most hallowed hotel.

The Castle on Sunset: Life, Death, Love, Art, and Scandal at Hollywood's Chateau Marmont by Shawn Levy
My rating: 5 of 5 stars

The Castle on Sunset: Life, Death, Love, Art, and Scandal at Hollywood’s Chateau Marmont by Shawn Levy is a 2019 Doubleday publication.

An absolutely fascinating and absorbing piece of history!

Everyone understands, even through its many incarnations, that Sunset Strip is an iconic part of Los Angeles. Although the Chateau Marmont has been strategically located on the infamous strip since 1929, it has somehow managed to fly under the radar, making it the perfect choice for anyone seeking premium privacy- which of course attracted Hollywood types from actors to producers and later on, rock stars, who flocked to the storied hotel, where they engaged in all manner of lurid and scandalous activities. 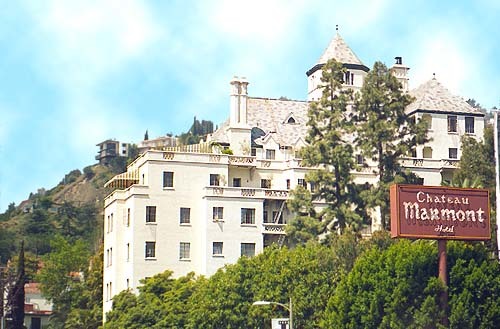 The hotel has gone through many re-inventions over the years, rising and falling, with several owners, each with a plan or agenda for the hotel. It has mostly been a ‘no-frills’ place, devoid of many of the pricey amenities offered by other famous hotels in L.A. 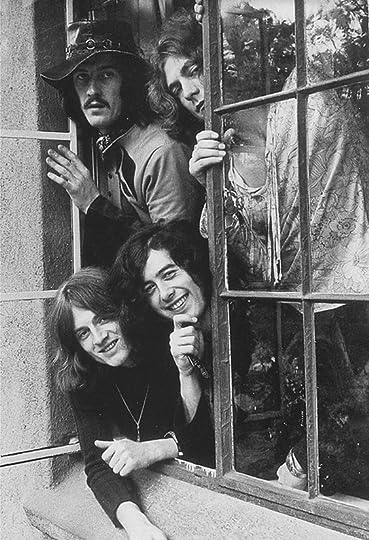 Yet, it has been an oasis for many stars because they could live there for long periods and no matter what they got up to, no one ever heard a peep about it. It was a refuge for many deeply closeted gay actors in the fifties and sixties and was also the choice location for actors and actresses going through marital woes, separations or divorces, or who were between marriages, and where they met up with their secret paramours. 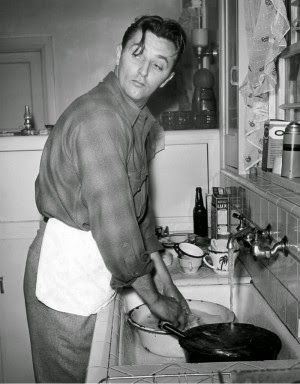 The architecture is unique, and unusual, also providing little cubby holes for clandestine activities. But, the bungalows, with private entrances and exits is where a lot of the more sordid activities transpired. The hotel has occasionally shown up in films or was at the very least alluded to.

The people who passed through the hotel boggles the mind. So many famous people resided there for months at a time and sometimes longer, while others only passed through briefly. However, the hotel could not completely avoid the headlines, as when John Belushi famously overdosed and died. The hotel did have a hard time shaking off that bit of notoriety, but still retained its reputation for the extreme privacy it provided its guests.

Although the hotel came precariously close to failure and closure on a few occasions, it somehow miraculously fell into the right hands, at just the right time, to survive another day. Today, the hotel is thriving in an entirely new way, but sadly, with cell phones and social media it is harder than ever to maintain the same level of privacy it once boasted.

However, more than even in days past, it is still one of the premiere choices by A-list celebrities who find the hotel, despite some of its lack of on sight luxuries, the place to be. The hotel can still be counted on to the provide their guests with the utmost secrecy and has managed to carve out a legacy all its own in the process. 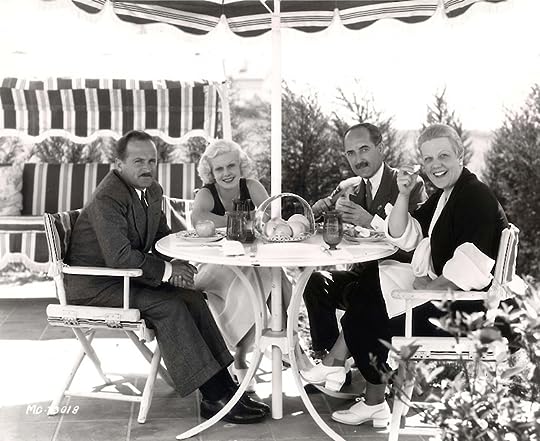 The author had a monumental task telling the famed hotel’s history. The hotel is nearing the century mark, which is really quite amazing, but that’s a lot of history to sort through. I thought he did an amazing job with familiarizing the reader with all the owners, the staff, and the guests throughout history and managed to recreate the mood, ambience, and atmosphere of each decade and what the hotel meant to the generations of people who passed through its doors. 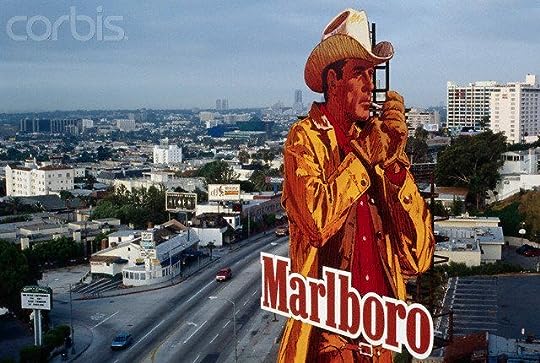 For me, personally, I enjoyed reading about the guest from the thirties through the fifties best of all. The glamour and style of these decades disappeared, never to return, but it was a time when such great innovators and game changers gathered under the same roof, where the party never seemed to end and the creative juices flourished, and it was all done with great style and flourish. The scandals were titillating, but much was still left up to the public’s imagination- not like today when there is very little of the myth or mystery left which helped create true Hollywood legends.
But, hopefully the Marmont will survive whatever the next big curve in the road brings, and will remain a steady keeper of secrets for Hollywood’s elite for decades to come… 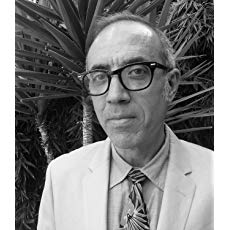 Shawn Levy is the author of nine books, including the New York Times bestsellers "Rat Pack Confidential" and "Paul Newman: A Life." He served as film critic of The Oregonian from 1997 to 2012 and KGW-TV from 2009 to 2016. A former senior editor of American Film and a former associate editor of , he has published stories in the New York Times, the Los Angeles Times, the San Francisco Chronicle, The Guardian, The Independent, Film Comment, Movieline, and Sight and Sound, among many other publications. He lives in Portland, Oregon, where he serves on the board of directors of Operation Pitch Invasion (www.pitch-invasion.org). To get a peak into his head, visit www.shawnlevy.com.