Turnip Greens & Tortillas: A Mexican Chef Spices up the Southern Kitchen by Eddie Hernandez and Susan Puckett- Feature and Review 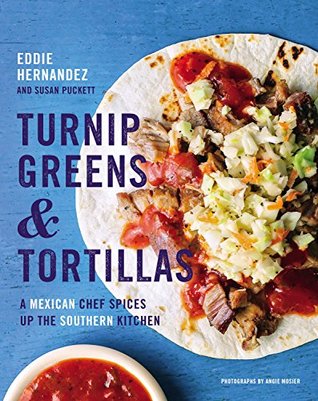 Southern fare with a Mexican flair, by the chef/co-owner of the restaurant empire that Bon Appétit called a “Top American Restaurant”
USA Today called Taqueria del Sol “a runaway success.” Bon Appétit wrote: “Move over, Chipotle!” The fast-casual food of Eddie Hernandez, the James Beard-nominated chef/co-owner of the restaurant, lands on the commonalities of Southern and Mexican food, with dishes like Memphis barbecue pork tacos, chicken pot pie served in a “bowl” of a puffed tortilla, turnip greens in “pot likker” spiked with chiles, or the “Eddie Palmer,” sweet tea with a jab of tequila. Eddie never hesitates to break with purists to make food taste better, adding sugar to creamy grits to balance the jalapeños, or substituting in fried green tomatoes for a more delicate texture. Throughout, “Eddie’s Way” sidebars show how to make each dish even more special.

Turnip Greens & Tortillas: A Mexican Chef Spices Up the Southern Kitchen by Eddie Hernandez
My rating: 5 of 5 stars

I was growing turnip greens in my summer garden and of course I’m always looking for fresh ideas on how to prepare them. But, when I saw this cookbook I did a double take. Turnip greens and tortillas?

As it turns out there is a really funny story about how this author was introduced to turnip greens and the creative way he decided to cook them- Mexican style. His idea was a huge hit and he’s been giving southern foods a Mexican flair ever since.

I spent my formative years in the deep south, then lived in various places until I eventually settled down in Texas, where Mexican food is very, very popular. So, the idea of combining traditional southern foods with traditional Mexican foods isn’t all that far -fetched of an idea. In fact, I'm wondering why we haven't been doing this all along!! 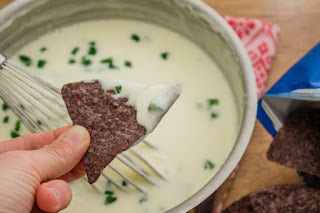 But, while there are many hybrid dishes, I seldom see anyone stray too far off course, especially in restaurants. Many people get hung up on traditions, refusing to modify a beloved recipe or dish. But, by marrying some foods together could start a whole new tradition, plus it’s fun to experiment!

Eddie is a guy after my own heart. He’s not afraid to take chances and is very creative with his food. But, he’s also very down to earth. He doesn’t use a lot of exotic ingredients, likes to keep things affordable, and even incorporates homegrown foods into his recipes. This is comfort food, Mexican style.

The cookbook is organized by all the usual categories we expect to find. There is a very large section of breakfast recipes, dips, tacos, soups, salsas, desserts and beverages. My favorite section though was Eddie’s Blue Plate Lunches and Special Suppers. Living in Texas, BBQ is a big deal too, and I know I’m going to love trying out Eddie’s BBQ sauces and recipes.

I love it when a chef steps outside the box! There’s nothing wrong with sticking with the traditional preparations of the southern or Mexican foods you love, but it’s also great to try out variations on those recipes. By expanding these recipes, food can play a part in blending cultures and bringing people together by sharing great food with good company.
Eddie’s respect for both Southern and Mexican cuisine has paid off for him. This cookbook is a fine example of the many creations he’s invented, his culinary imaginations apparently knowing no bounds. There are so many new recipes in the book I never would have thought to try out, so now I have many fresh and exciting dishes to try out! Should be a lot of fun! 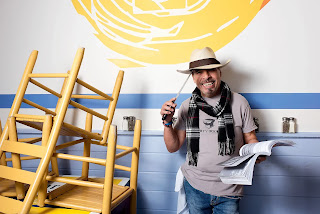 As the executive chef of the wildly popular Taqueria del Sol and co-author of the best-selling new cookbook, Turnip Greens & Tortillas: A Mexican Chef Spices Up the Southern Kitchen, Eddie Hernandez knows his way around the taco.

Eddie Hernandez was born in Monterey, Mexico. As a child, Eddie learned to cook from his grandmother in her restaurants in Mexico. At age 16, he moved to the United States to pursue his dreams of becoming a famous drummer. After deciding it wasn't the life he wanted to live, he moved to Atlanta in 1989 and found work at a Mexican restaurant south of Atlanta. He quickly made his mark in the kitchen, laying the groundwork for his business partnership with Taqueria del Sol CEO Mike Klank. They opened the first Taqueria del Sol on Atlanta’s Westside in 2000, creating a menu inspired by Hernandez’s native country and Klank’s experiences in the American Southwest. Along the way, Hernandez was introduced to traditional Southern ingredients. 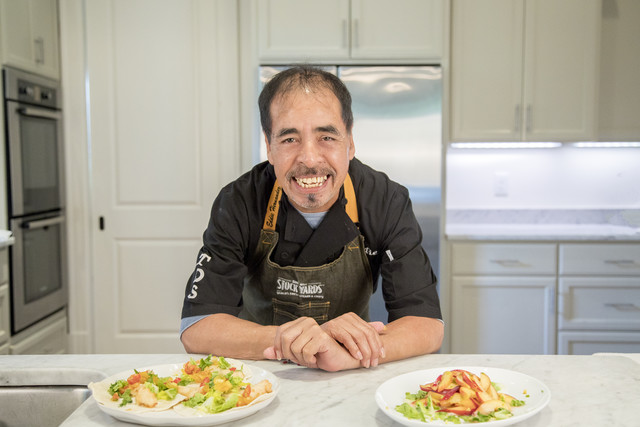 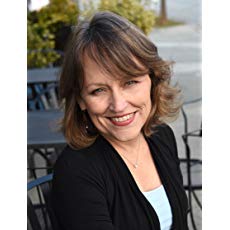 Susan Puckett is a James Beard-nominated food journalist and editor who has authored or collaborated on more than a dozen books. A native of Jackson, Mississippi, she was the food editor for The Atlanta Journal-Constitution for nearly 19 years. Most recently, she co-wrote Turnip Greens and Tortillas: A Mexican Chef Spices Up the Southern Kitchen with Eddie Hernandez, executive chef of the wildly popular Atlanta-based Taqueria del Sol restaurants.