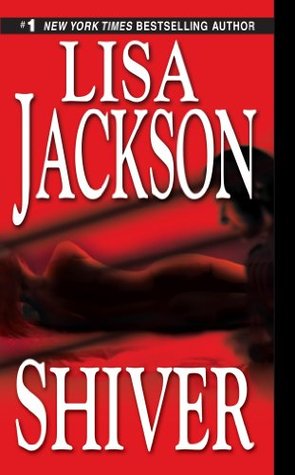 The Crimes Are Unthinkable


A serial killer is turning the Big Easy into his personal playground. The victims are killed in pairs--no connection, no apparent motive, no real clues. It's a very sick game, and it's only just begun.
The Fear Is Real
Abby Chastain left New Orleans long ago and for good reason. Now she's back where she feels watched, as if the devil himself is scraping a fingernail along her spine. It doesn't help that Detective Reuben Montoya is convinced she's somehow the key to unlocking these horrible crimes--a mystery that has something to do with Our Lady of Virtues Mental Hospital, a decaying old asylum where unspeakable crimes were once committed, and a human predator may still wait.
The Truth Is Deadly
As more bodies are found in gruesome, staged scenarios, Montoya and Abby are in a desperate race to stop a killer whose terrifying crimes are bringing them ever nearer to a shocking revelation. For the past is never completely gone. Its must be avenged. And a twisted psychopath is getting close enough to make them. . .

Shiver by Lisa Jackson
My rating: 4 of 5 stars

After her divorce, Abby makes plans to move from New Orleans to California.  She's gone so far as to put her home on the market. But, then her ex husband is murdered and Abby becomes a person of interest, which is where she is introduced to Detective Montoya.

Montoya keeps a cool distance from Abby, despite his attraction to her, due to ethical reasons, but when he begins to suspect she could be in danger, he doesn't hesitate to get involved.

Somehow, the murders are connected to an old mental institution where Abby's mother died. Abby is haunted by nightmares of her mother's shocking death, sensing something 'off' about her memories of that day.

As the bodies continue to pile up, Montoya becomes desperate to find the key to the murders and the possible connection to the mental institution, and to keep Abby from becoming the next victim.

This story is written in such a way it is impossible to try and figure out 'whodunit'. Therefore this book, while it is a mystery, could also be categorized as a thriller, psychological thriller, or romantic suspense.
The author kept me interested, engaged, and guessing to the very end. The romantic elements are a little stiff and hurried, but the main focus is on the crime and suspense.

While this book wraps everything up nicely, there is a follow-up that might tie up some lingering questions involving Abby's mother.

Lisa Jackson has a nice back list of titles, and although this one of her older books, it also one of better effort, and stands the test of time admirably. 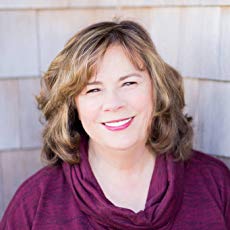 #1 NYT and USA TODAY bestselling author Lisa Jackson started writing after her sister read an article in TIME Magazine in 1981 about how young mothers were making money writing romance novels. Both Lisa and her sister, Nancy Bush, began their writing careers right then, and , these many years later, Lisa has published seventy-five plus novels and has no plans to slow down anytime soon.
Posted by gpangel at 1:00 AM