The Downtown Pop Underground by Kembrew McLeod- Feature and Review 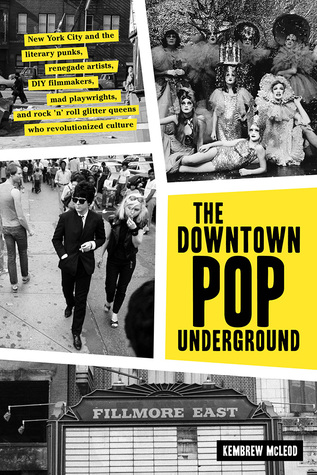 
The 1960s to early ’70s was a pivotal time for American culture, and New York City was ground zero for seismic shifts in music, theater, art, and filmmaking. The Downtown Pop Underground takes a kaleidoscopic tour of Manhattan during this era and shows how deeply interconnected all the alternative worlds and personalities were that flourished in the basement theaters, dive bars, concert halls, and dingy tenements within one square mile of each other. Author Kembrew McLeod links the artists, writers, and performers who created change, and while some of them didn’t become everyday names, others, like Patti Smith, Andy Warhol, and Debbie Harry, did become icons. Ambitious in scope and scale, the book is fueled by the actual voices of many of the key characters who broke down the entrenched divisions between high and low, gay and straight, and art and commerce—and changed the cultural landscape of not just the city but the world.

The Downtown Pop Underground by Kembrew McLeod
My rating: 4 of 5 stars

The storied creativity, the bohemian lifestyle, and the open sexual freedom and expression of Greenwich Village beginning in the late 1950s and continuing well into the late 1970s may have been underground, but the art, theatre, movies, magazines and music influenced the country in ways that may only be fully appreciated in hindsight.

I’m a little too young to have known much about how this area in New York blossomed into such an artistic community, and with my conservative upbringing and regional location, if it wasn’t making headlines, I remained large uninformed. While I was always fascinated by the Sixties decade, and the bulk of my childhood memories stems from mainstream 1970s pop culture, the influence of the underground didn’t start to sink in for me until I was much older. I knew the main players- Andy Warhol, The Velvet Underground, Deborah Harry, and the CBGB-OMFUG club and of course, “The Village Voice”. But, that’s about it. Although, I have always studied the sixties, and to some extent, the seventies, the bohemian lifestyle of Greenwich Village didn’t interest me as much as all the other huge happenings in music and politics, and other avenues of pop culture. 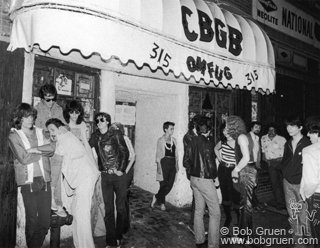 So, while some may be well versed on the major contributors, inventors, pioneers- or in some cases, ‘populizers’, I have never scratched too far beneath the surface to get a clear picture of Greenwich Village, and honestly didn’t know many of the influences mentioned in this book or the extent of their contributions to pop culture.

I did get a good sense of location and atmosphere which transformed art, stage, film, and journalism, and music in ways we never dreamed. Some of the people, places, events, and publications crossed over into mainstream consciousness, while other areas were contained within “The Village” or lower east side.

There are some infamous landmarks and notorious figures from this time who have gone down in history like Jackie Curtis- who Lou Reed immortalized in his most famous song, “Walk on the Wild Side,” and may have influenced David Bowie’s pansexual persona. 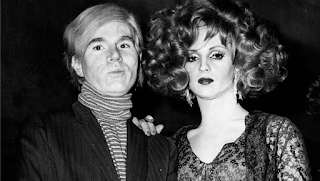 La MaMa and Café Cino theatres, coffeehouses, folk music, then Patti Smith, Deborah Harry, Glam rock, The Ramones, The Mumps, and a continual regeneration, reinvention, and sense of community radically changed and inspired pop culture not only in America, but all over the world.

While many may view this book as a homage to the gay community for their unrequited contributions and influence on mainstream pop culture, it also captures the essence of New York and the raw atmosphere that paved the way for the emergence of this community. It was a place where outsiders, artist, and other nonconformists could feel at home, and free to express themselves, something that would be very hard to do in this way, in most other places in the country at that time. Thus, a sexual revolution was born, spawning the counter -culture, in an explosion of vivid colors, sights and sounds that has never been matched since. 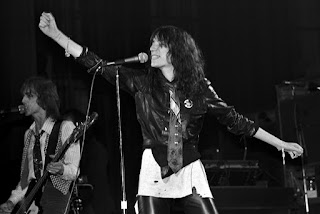 The layout of the book is a little scattered, in my opinion, and not as cohesive as I’d have liked, but those who are more informed on this subject than I, may find there is a method to the madness. The dark side of these times is not studied or mentioned a great deal, as this is more of a celebration of the pioneers, artists, and trailblazers, who may not have gotten the credit they deserved. 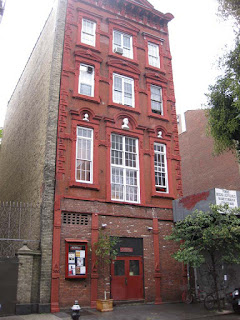 It is kind of ironic that just as I picked this book up it was announced that ‘The Village Voice’ was ceasing publication, with John Wilcox passing away shortly thereafter.

This book is one I recommend to those who are pop culture enthusiasts, fans of nostalgia and history. It’s an eye popping, mind boggling experience for sure. I can’t say that I always understood or was effected by the cutting-edge art or performances, nor was I able to conjure much of an emotional response to some of the material highlighted in this book, at least not in the same way I would with the pop culture I’m more familiar with, but this was still an interesting book, giving credit to the pop underground which is perhaps overlooked and rarely remarked upon in comparison to Woodstock or Haight Ashbury, and other places and people we tend to associate with pop culture.