FLASHBACK FRIDAY: Something in the Water by Catherine Steadman- Feature and Review 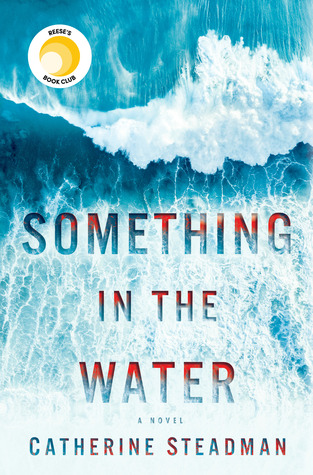 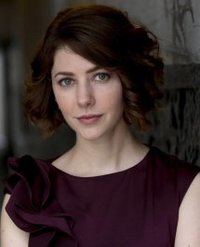