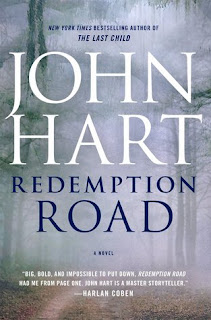 ABOUT THE BOOK:
Over 2 million copies of his books in print. The first and only author to win back-to-back Edgars for Best Novel. Every book a New York Times bestseller.

Now after five years, John Hart is back with a stunning literary thriller.

Now that I have experienced John Hart’s writing, which is amazing, by the way, I intend to go back and enjoy his backlisted titles post haste! 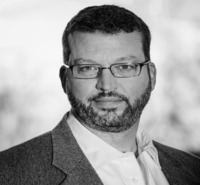 A former banker, stockbroker and criminal defense attorney, Hart now writes full-time. "I admire those who are able to write at four in the morning and still function in the real world," he states. "After two failed attempts, I decided that I lacked that particular talent." Shortly after the birth of his first child, John left his law practice to take a stab at chasing the dream of writing novels for a living. He spent nearly a year in a carrel at the Rowan County Public Library. The result was his debut bestseller, The King of Lies.