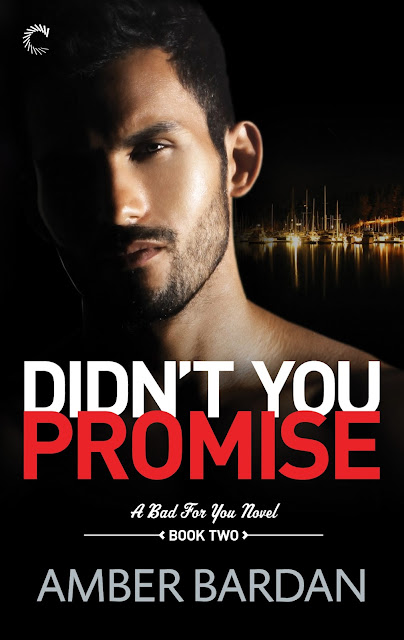 He always keeps his promises.

Angelina has sacrificed everything to be with the man she loves. Forced to abandon her family, and even her own identity, Angelina on Haithem as never before. With no more secrets between them, Haithem has become the source of all her needs. Sexually. Emotionally.

But not even Haithem can hide forever.

While they're sneaking across borders, avoiding persecution from everyone who would see Haithem dead and his prototype stolen, the fascination surrounding Angelina's disappearance continues to mount.

For Angelina, it's a brutal reminder of what she's left behind and the pain she's caused to those who believe her dead or held against her will.

To Haithem, it's a warning: he stands to lose the one person left in his life he loves beyond measure. The hunt won't be called off until his enemies have destroyed him, his life's work and everyone involved—including Angelina.

He has only one choice. He's promised to protect her. And Haithem always keeps his promises. 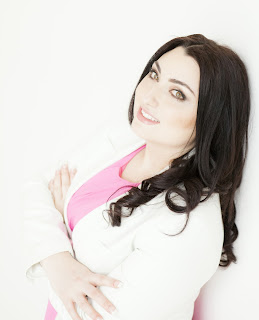 After spending years imagining fictional adventures, Amber Bardan finally found a way to turn daydreaming into a productive habit. She now spends her time in a coffee-fueled adrenaline haze, writing romance with a thriller edge.

She lives with her husband and children in semi-rural Australia, where if she peers outside at the right moment she might just see a kangaroo bounce by. 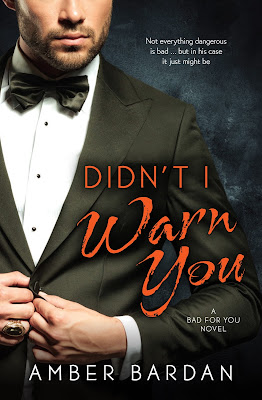 Not everything dangerous is bad.

From the moment Angelina laid eyes on him, she fell into a fantasy. Mysterious, foreign, gorgeous, Haithem offered her what she needed most—a chance to feel again.

But Haithem is much more than he appears to be. He lives in a world of danger where everything comes at a price.

For Angelina, that price is her future.

He's made sure the life she's left behind is in tatters. Made her family believe she's dead. Still, he talks about protecting her, about keeping her safe, but she can't distinguish his truth from his lies. She can't separate her pleasure from his betrayal.

warned her. He told her he'd make her heart race, her body come alive and her most primal the surface. His for the taking.

He didn't say she'd come to love the devil who's destroying her, even as he keeps her prisoner. 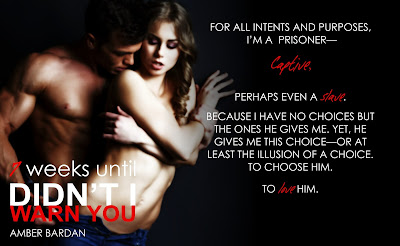