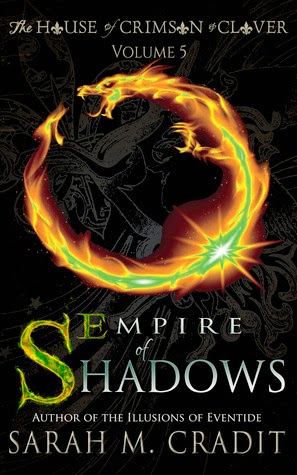 Two dynasties clash for power. Only one empire can emerge.

In a time now legend, a sacred vow united the Farværdig and the Tuatha Dé Danann. One race born of fire, the other risen from nature. Together, they enjoyed centuries of peace and prosperity, under the protective blanket of this hallowed oath.

But when war came to the doorstep of the Tuatha, the Farværdig turned their backs. Expelled from their lands, those Tuatha who were not extinguished went into hiding, later re-emerging in secret as the Quinlans. The broken vow took its toll on the Farværdig, dividing the race into two factions: those willing to fall to heel of new restrictive laws, and rebels determined to restore the peaceful values of their kind.

In the midst of years of strife that follows, a Prophecy emerged, promising hope. Unite the races once more, and right the ancient wrong.


As the shadows of age and myth are exposed, the Deschanels find themselves deeply enmeshed in this war. Their bloodline and futures closely intertwined with both races, each member of the family must uncover their own vital role in fulfilling the Prophecy or risk decimation.

Empire of Shadows: The House of Crimson & Clover Volume 5 by Sarah M. Cradit
My rating: 5 of 5 stars

Empire of Shadows by Sarah M. Cradit is a 2015 publication. I was provided a copy of this book in exchange for an honest review.

Finally! The long anticipated full length novel which picks up the story of Finn, Ana, and Aidrik while merging their story in with the Deschanel clan back in New Orleans. I have been impatiently awaiting this novel, practically chomping at the bit to get back to Ana to find out was going on in her world.

As the story begins, Ana is giving birth to her son. The child is in grave danger as a impending war threatens on the horizon, forcing his parents to make a very difficult decision in order to keep him safe. But, is it actually deal made with the devil?

Back in New Orleans, Ana puts Nicolas in charge of her son... yes, Nicolas, a guardian! Dear God. But, he and Mercy have also opened their home to other children, also Empryian, to keep them safe.

There is also a very interesting development with Amelia and Jacob, which was a pretty intense part of the story, which was as absorbing as the other elements in the book.

This series never fails to impress or surprise me. It should be noted that to enjoy this book to it's fullest, one needs to have read the previous books in the series.

For those who are up to date on all the happenings, this book is going to leave you breathless!

Despite weighing in at over seven hundred pages, like a pure high fantasy novel should, the story moves along at such a fast pace you will be finished well before you are ready to be. A lot of ground is covered, with some heart stopping and heartbreaking developments.


This story delves into some sensual areas the author has not ventured into before, the type usually defined as erotica, a genre I usually avoid, but for some reason this development felt like an inevitable one, maybe even a natural one. I found it neither shocking, nor offensive in this particular case.


The characters we have come to know, and feel a connection to, have all developed into either more mature versions of themselves, like Nicolas who continues to struggle with his new leadership role and the war within himself to remain moral and true to Mercy. He's still the foul mouthed Nicolas of old, but there is a self awareness now that proves that underneath all that sarcasm and “I don't give a crap” attitude, the man does indeed have a conscience. He's a little out of his element here at times and is often unsure how to approach matters , giving him a vulnerability he hasn't shown much of before. You might even want to hug him and comfort him. !!!

Other characters will discover a side to themselves they didn't know was there, and some will fall backwards instead of forward which left me feeling a little unsettled.

I should also warn you that there will be lamentations and gnashing of teeth, monumental sorrow, extreme anger and frustration, all of which left me panting for more!!
This is the best book to date in the series, and yes I know, I say that every time, but really, this is a masterpiece. I hope you are at home Sarah M. Cradit, furiously writing the next book in the series. I can hardly wait!! 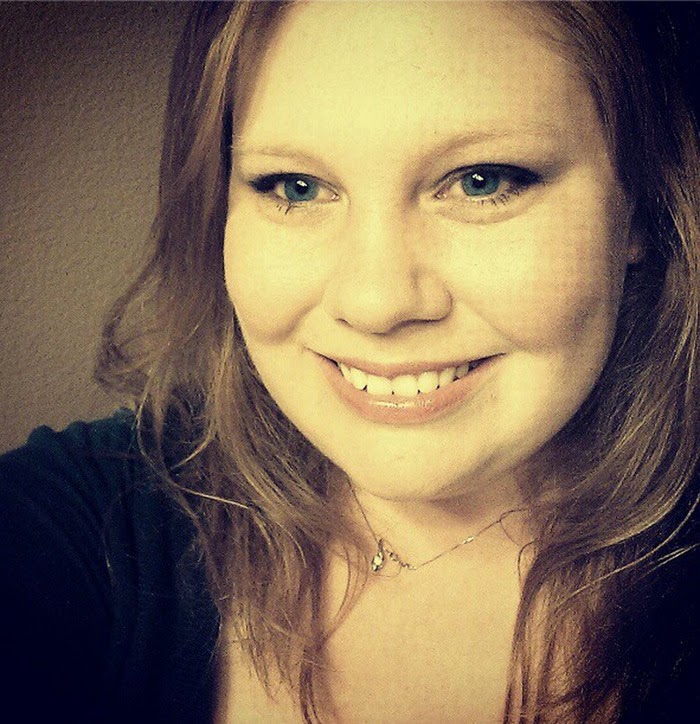 Sarah is the USA Today Bestselling Author of the Paranormal Southern Gothic series, The House of Crimson & Clover, born of her combined passion for New Orleans, and the mysterious complexity of human nature. Her work has been described as rich, emotive, and highly dimensional.