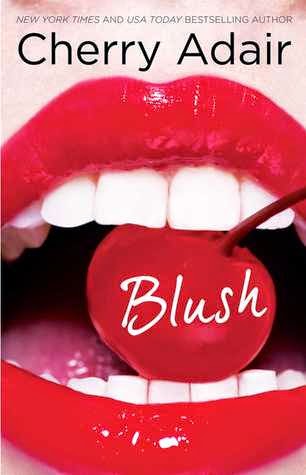 Sex with a stranger. Learn to drive. Learn to cook. Learn to pole dance. Sex under the stars. Buy a truck. These are just a few of the things on Amelia Wentworth’s bucket list, but as the CEO and face of a multi-billion-dollar cosmetic empire, she’s never quite found the time to do them.

Until, after a series of accidents, Amelia discovers that someone wants her dead. But who? And why? She has no time for questions as she changes her name to Mia, buys a secluded fixer-upper near the Louisiana bayou where no one will recognize her, and starts checking things off her bucket list like there’s no tomorrow—which there might not be.

Meanwhile, Cruz Barcelona is a hit man who’s promised himself this will be his last job. Then he’ll take the money and move to a warm, sunny place where he doesn’t have to hide anymore. But when Cruz goes undercover to Mia’s ramshackle house, he starts to realize there’s far more to this poor-little-rich-girl than he thought—and he starts to fall for her. Which is going to make his job a whole lot harder…

Blush
by Cherry Adair
My rating: 5 of 5 stars

Blush by Cherry Adair is a 2015 Gallery books publication. I was provided a copy of this book as an X0Xpert - the official Street Team of XOXO After Dark, in exchange for an honest review.

One thing about Cherry Adair, she really has a fantastic imagination. This book was full of surprises and is a little bit outside the box. I really like stories that have dark humor and wit, so this one grabbed my attention right away. This book is filled with twist and turns that had me shaking my head and laughing at the same time.

Amelia Wentworth, aka Mia Hayward, is the CEO of Blush Cosmetics. She has moved away from San Francisco to Podunk, Louisiana, to hide out after it became abundantly clear someone desperately wants her dead. This turn of events has Mia working through a rather amusing bucket list which includes learning how to drive, pole dancing, and maybe the most dangerous of all, SWAS – Sex with a stranger.

So, when Cruz Barcelona shows up at her rundown plantation home she invites him in for some hot sex on the kitchen counter. What she doesn't know is Cruz is actually a trained assassin hired to kill her. But, something feels off to Cruz, so he doesn't kill her right away even though she is responsible for the deaths of innocent children, her money sponsoring an illegal sex ring, and cruel work conditions in Chinese sweatshops. In his mind someone like Mia deserves to die, and Cruz considers himself an avenging angel of sorts.


But before he can figure out what is really going on with Mia, Cruz is in neck deep with Mia and the situation with her hired help. The longer he waits the harder it is to do the job he was hired to do. Of course, if isn't getting the job done, someone else will be happy to step up. So now instead of trying to kill Mia, Cruz is trying to save her life.

Cruz has a pretty big heart for a hardened killer and Mia's character is delightful. She lives life large, really cares about other people, is smart, business savvy, but is also a lot of fun. She and Cruz make a pretty good team, even if they are little bit of an oddball couple.

I wasn't sure about someone falling in love with a hired hit man, and centering a story around their romance, but while this story is dark in a way, it's presented with a lighter tone, making it ,more comical than anything. Sometimes it was even close to being a screwball comedy because the bad guys just can't seem to hit their intended target.

I have to say I really enjoyed this book. It was thrilling, action packed, super sexy, witty, and romantic, but also quirky and unpredictable which is something I always welcome. 4.5 rounded to 5 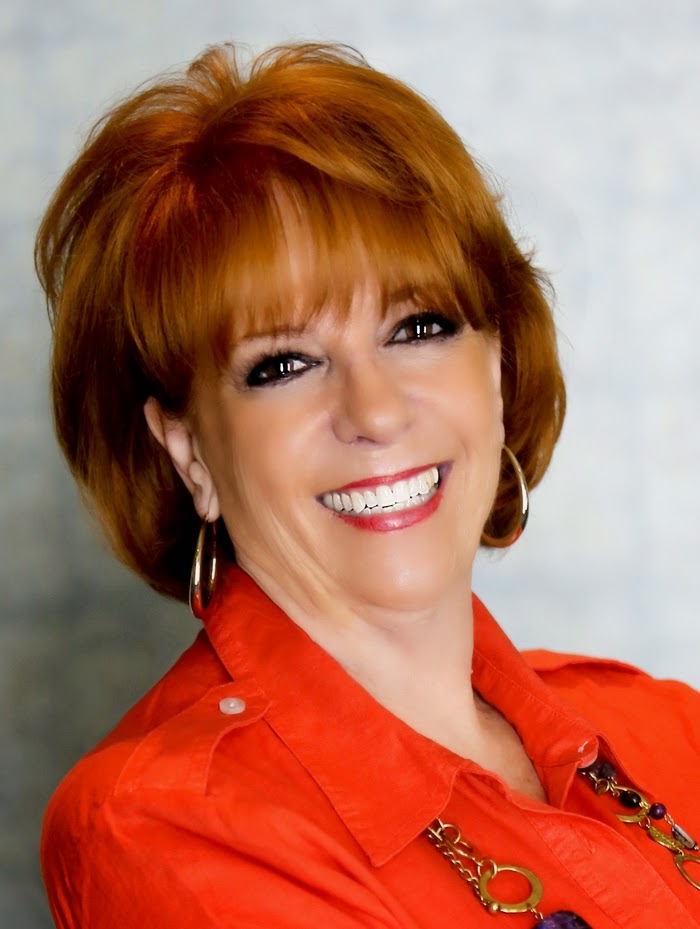 Always an adventurer in life as well as writing, New York Times best-selling author Cherry Adair moved halfway across the globe from Cape Town, South Africa to the United States in her early years to become a interior designer. Now a resident of the Pacific Northwest she shares the award- winning adventures of her fictional T-FLAC counter terrorism operatives with her readers.

Cherry settled in beautiful San Francisco, where she started what eventually became a thriving interior design business. "I loved being a designer because it was varied and creative, and I enjoyed working with the public." A voracious reader when she was able to carve out the time, Cherry found her brain crowded with characters and stories of her own. "Eventually," she says, "the stories demanded to be told."

When asked why she chooses to write romantic action adventure, she says, "Who says you can’t have adventure and a great love life? Of course if you’re talking about an adventurous love life, that’s another thing altogether. I write romantic suspense coupled heart-pounding adventure because I like to entertain, and nothing keeps readers happier than a rollercoaster read, followed by a happy ending."

Popular on the workshop circuit, Cherry gives lively classes on writing and the writing life. Pulling no punches when asked how to become a published writer, Cherry insists, "Sit your butt in the chair and write. There's no magic to it. Writing is hard work. It isn't for sissies or whiners."

Cherry loves to spend time at home. A corner desk keeps her focused on writing, but the windows behind her, with a panoramic view of the front gardens, are always calling her to come outside and play. Her office has nine-foot ceilings, a fireplace, a television and built-in bookcases that will house approximately 3,500 paperback books.

"What can I say? My keeper shelf has been breeding in the middle of the night, rather like drycleaners' wire clothes hangers.”
Posted by gpangel at 12:30 AM