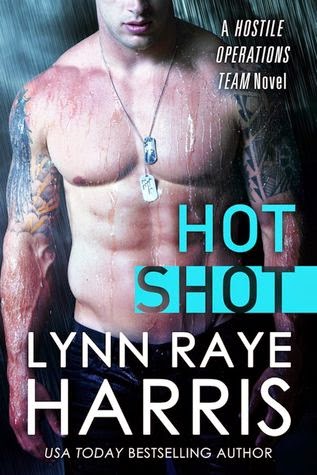 
Cool under pressure... Until now.


Hostile Operations Team sniper Jack "Hawk" Hunter is cool, methodical, and utterly lethal. Nothing rattles Jack's calm. But that was before he learned he fathered a child three years ago--a child who has just been kidnapped.


Gina Domenico is a superstar, a pop sensation with a string of hit records. But deep inside, she's still the lonely girl she's always been. When Jack saved her from an arms dealer, they spent three unforgettable days together waiting for rescue--and Gina fell hard for the sexy soldier before he walked away forever.
But now she needs his help and she'll do anything to get it. Though Jack can never forgive Gina for keeping his child from him, he'll do everything in his power--and HOT's--to bring their son home safely.

Nothing is what it seems, however, and their fates hang in the balance as someone else pulls the strings...and brings them ever closer to an explosive confrontation that could either save their son--or cost them everything. 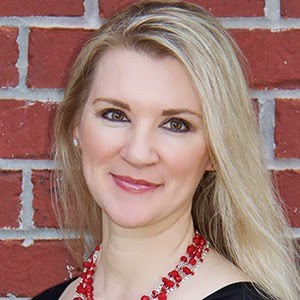 USA Today bestselling author Lynn Raye Harris burst onto the scene when she won a writing contest held by Harlequin. A former finalist for the Romance Writers of America's Golden Heart Award and the National Readers Choice Award, Lynn lives in Alabama with her handsome former military husband and two crazy cats. Lynn writes about hot military heroes, sizzling international billionaires, and the women who dare to tame them. Her books have been called "exceptional and emotional," "intense," and "sizzling." To date, Lynn's books have sold over 2 million copies worldwide.
Social Networking Links 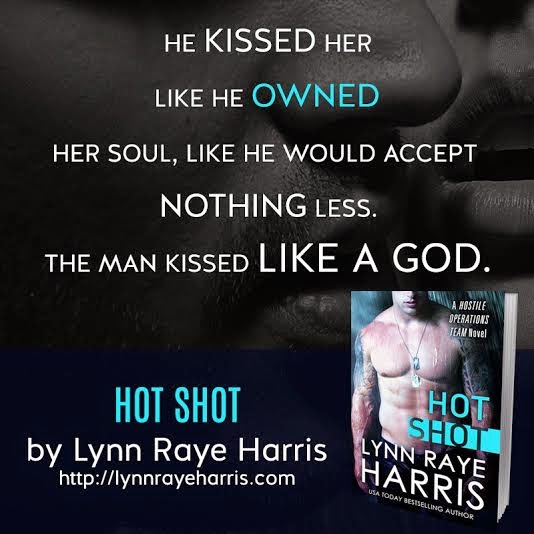