This post is part of a virtual book tour organized by Goddess Fish Promotions. Erika and Kim will be awarding a $15 Starbucks card to a randomly drawn winner during the tour via the rafflecopter at the end of this post.

Willamena Dunn is having a lousy week. Not only is her baby sister about to marry into the family of Dunn-Right Preservation’s biggest professional rival, but the historic bungalow of her dreams has just been bought by the most infuriating (not to mention exceedingly handsome and notoriously wicked) man to ever hammer a nail in Magnolia Bay, Knox Loveless.

But when Knox offers her a wager she can’t refuse, a bet with the coveted bungalow as its prize, Willa is sure her bad luck might finally be turning around—until Knox surprises her with a passionate kiss, and suddenly all bets are off.

Could this be just another one of Knox Loveless’ games, or will two rivals finally surrender to a long-simmering attraction and declare a truce once and for all?

Darcy Vance has sunk every cent she has into making Mimosa House the best bed and breakfast in Magnolia Bay. But the key to her success lies in the hands of the Historic Preservation Society run by the Bloom bitches who are embarrassed about their father’s connection to the storied house and they have no intention of validating it with a spot on the society’s registry.

After losing his PGA card, Trent Mauldin has come home to Magnolia Bay to lick his wounds and has no plans to stay. Until he falls for Darcy. Things heat up between the two until Trent’s good intentions to help Darcy go sideways. While Darcy works to save her house, Trent fights to win her back and keep her in Magnolia Bay for good.


Enjoy an excerpt from Bet The House
Erika Marks
©Copyright 2014

As she marched up the bungalow’s uneven front steps, Willamena Dunn made a vow: No matter who stood on the other side of the cottage’s peeling door, she would not lose her temper.

Yes, it had crushed her very soul to learn that another buyer had outbid her for the historic home she’d dreamed of owning since she was old enough to blink. Yes, she’d said unspeakable things about whoever had dared to steal it out from under her when she’d learned the awful news the day before. But no, her personal feelings didn’t change her professional priorities.

No matter what, Willa wanted to ensure that the neglected house would finally get the restoration it deserved. As Staff Historian for Dunn-Right Preservation, her goal was to make sure the historic architecture of Magnolia Bay, South Carolina, was maintained and respected. Whoever had bought the nineteenth-century bungalow would have to understand the responsibility that came with owning a historic home in a landmarked district. And if they didn’t, Willa would gladly—and firmly—enlighten them.

Her older sister, Connie, hadn’t trusted Willa to carry out this introduction alone, too worried that she would let her passion for preservation override her professionalism. Willa had promised it would not.

She would be civil.

She would be courteous.

And, most importantly, she would not use foul language.

But that was before Willa stepped inside and saw the most infuriating man to ever hammer a nail in Magnolia Bay inspecting the crumbling green tile of the home’s fireplace surround.

“Knox Loveless, what the hell are you doing here?”

So much for promises.

“Good morning to you, too.” Knox stepped back from the fireplace and flashed Willa the same devilish grin he’d been flashing her nearly her whole life. At a little over six feet tall, blessed with hair that resembled poured molasses and eyes to match, he was a hard man to ignore—though God knew Willa had been trying long enough. “Here to welcome me to the neighborhood?” he asked.

“You stole this place from me?”

“I didn’t steal anything,” he said, wiping his palms on his thighs. “I outbid you, fair and square.”

Oh, that was a laugh! There was nothing fair or square about the way Loveless Brothers Construction did business, trying to shoehorn new homes in among the town’s most cherished historic properties. Their lack of regard for Magnolia Bay’s architectural history was one of the main reasons Willa’s mother, Lily, had opened the doors of Dunn-Right Preservation thirty years ago. Now the firm was known up and down the coast for its soup-to-nuts services to historic home owners. From contracting repair and restoration professionals, to filling out applications for tax credits, there was nothing Dunn-Right couldn’t or wouldn’t do to promote the well-being of Magnolia Bay’s rich architectural history and charm.

If only they could add Putting arrogant building developers out of business to that list.

Knox pointed behind her. “Be a sweetheart, and hand me that tape beside you, will you, Meen?”

Willa bristled at the nickname. He’d coined it for her when they were teenagers, claiming it was short for Willamena but she’d never quite believed him, and she’d certainly never liked it—which, of course, explained why Knox still used it.

Willa shifted her glare to the measuring tape on the windowsill. She’d hand him the tape, all right. Hand it right to the side of his miserable, underhanded skull. From this distance, she could get some serious speed.

“Get it yourself,” she said.

“Now don’t frown,” Knox said, sauntering across the floor to retrieve his tape measure. “You always get that cute little line right there between your eyebrows when you frown and then you pull at it all day to smooth it out.” He reached toward Willa as if intending to plant his finger on the exact point.

She swatted his hand away. “You do know this building is in a protected district and that any alterations you make will have to be approved by—“

“The Historical Society Board,” he finished for her, returning to the window. “Yes, I know. I’m on the board, remember?”

“You so rarely make an appearance at the meetings, I forget.”

He stretched the tape across the sash. “Now that’s not fair. I was there just last week.”

“And doodling on your handout the whole time.”

He grinned at her over his shoulder. “So you were watching me.”

“Don’t flatter yourself.” Willa crossed her arms tightly, hoping to squeeze herself hard enough to slow down her racing heart. She blamed its rapid beat on the shock of finding Knox there—and not on his dimpled smile. The fierce topknot she’d secured of her wavy blond hair now wilted down one side of her head. She gave it an exasperated push to realign it. “Knox, there are plenty of old houses for sale in Magnolia Bay. Why did you have to take this one?”

“Because I like it.” He squinted to read the measure.

Knox let the tape snap back into its casing. “Since I dared you to break into it when you were fourteen and I was sixteen, which—if I remember—resulted in you needing five stitches in a very tender place.” He looked at her thigh; Willa slapped her hand over the spot as if he could see through her jean shorts to the jagged scar underneath. 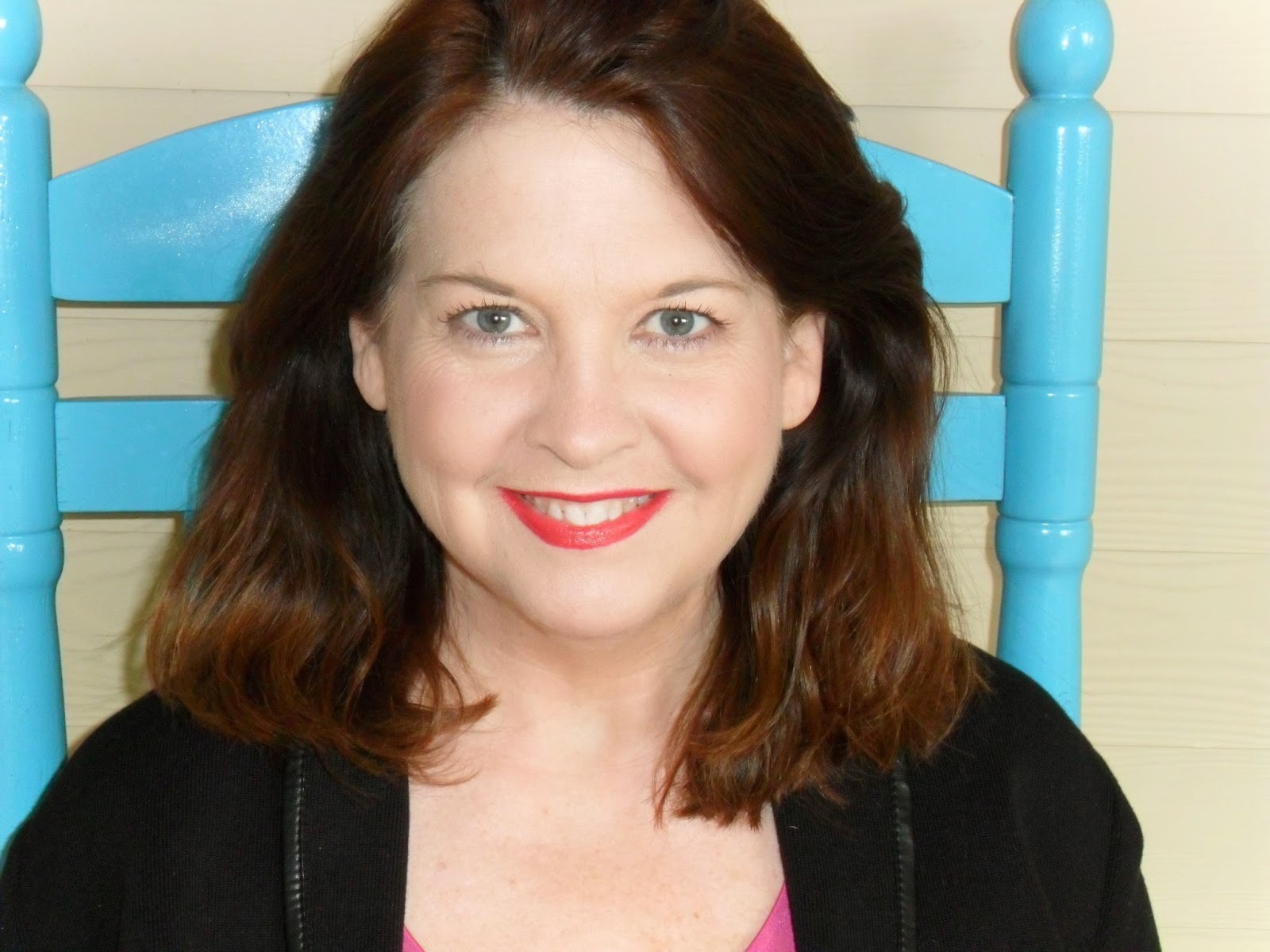 Kim Boykin is a women's fiction author with a sassy Southern streak. She is the author of The Wisdom of Hair, Steal Me, Cowboy, and Palmetto Moon (Summer 2014.) While her heart is always in South Carolina, she lives in Charlotte, North Carolina, with her husband, 3 dogs, and 126 rose bushes. 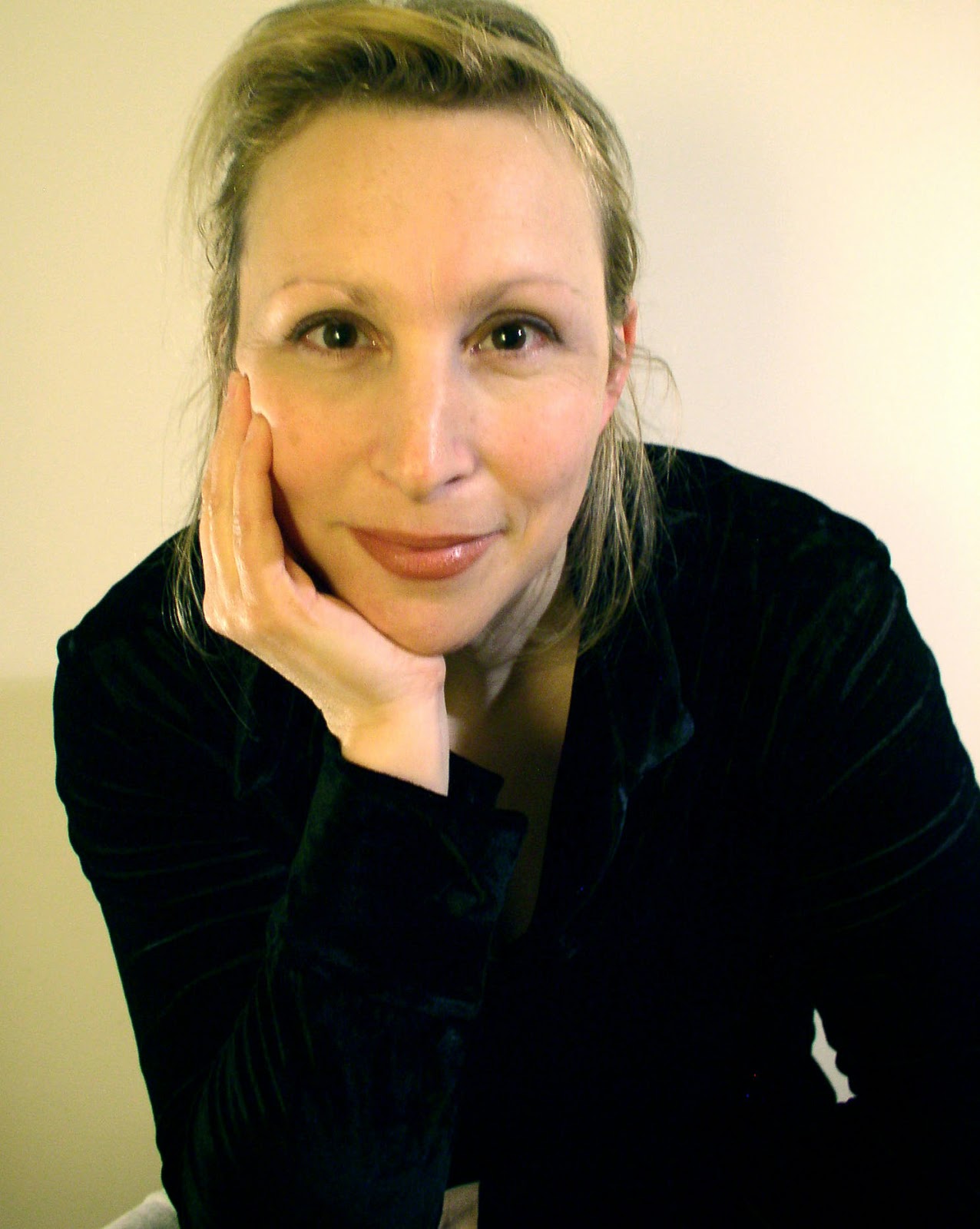 Erika Marks is a women's fiction writer and the author of LITTLE GALE GUMBO, THE MERMAID COLLECTOR, THE GUEST HOUSE and IT COMES IN WAVES (July, 2014). On the long and winding road to becoming published, she worked many different jobs, including carpenter, cake decorator, art director, and illustrator. But if pressed, she might say it was her brief tenure with a match-making service in Los Angeles after college that set her on the path to writing love stories (not that there isn't romance in frosting or power tools!) A native New Englander, she now makes her home in Charlotte, NC, with her husband, a native New Orleanian who has taught her to make a wicked gumbo, and their two little mermaids.