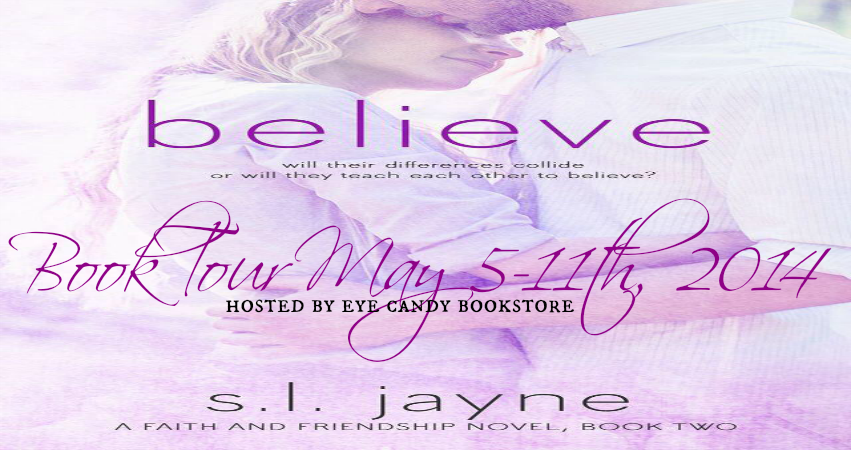 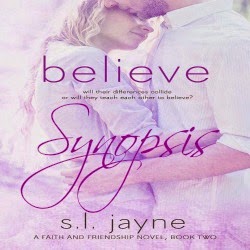 Rylee first met Matt in The Promise, for them it was just the beginning.

Rylee Blake is broken. She has little faith, no trust in people and doesn't believe in herself. Having grown up in a home with a verbally abusive stepfather and a mother suffering from depression, an 8 year old Rylee has her heart shattered completely, hearing the words that no child should ever hear, "You ruined your Moms life".

Rylee realizes that this isn't a home, this is just a shell of a house that she needs to get far away from. She makes a pinky promise with her childhood friend Ava, that as soon as they're old enough that they're moving away from this town and as far away as possible from her stepfather.

Years later moving to California with Ava is exactly the fresh start Rylee is so desperately looking forward to. Rediscovering her freedom, fun, independence and most importantly a chance to find herself again. When Ava first told her to believe, have fun, always have faith, and most importantly believe in love, Rylee never thought it would happen. She has never believed in love or that she was worthy of being loved. Fate or destiny were words best left between the pages of a fairy tale.

And men, well they just mess with your head, that is until she met Matt Morgan, the hot tattooed guy whose bad boy image screams trouble. She never expected to have a connection with him that ran deeper than friendship. She never planned to fall for him but she also never expected him to have issues of his own.....

Matt has grown up needing to protect, defend and control his temper.

Rylee has grown up feeling owned, useless and unworthy.

Will their differences collide or will they teach each other to believe? 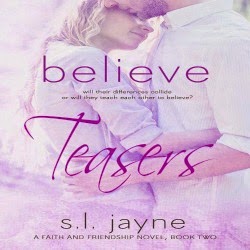 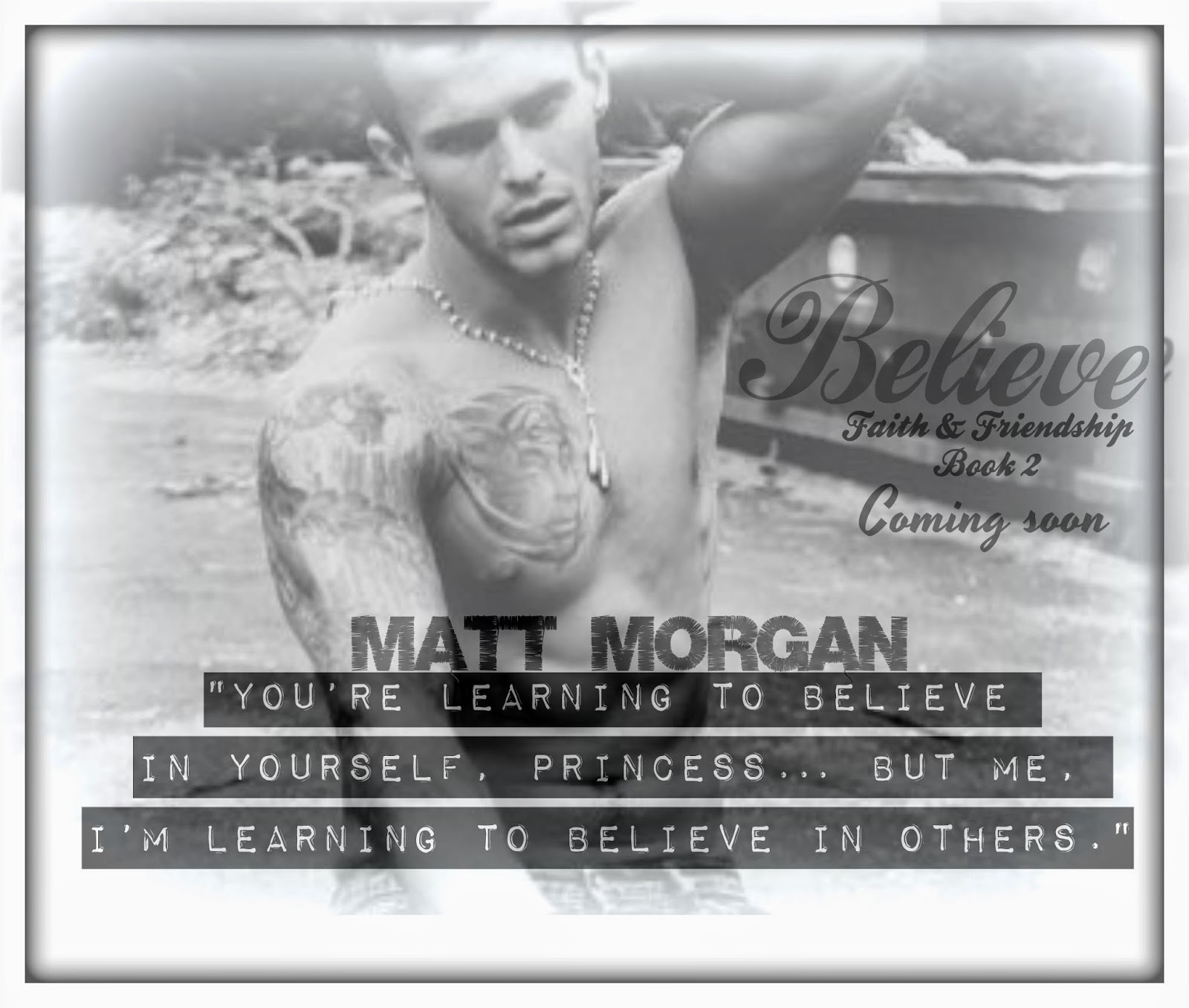 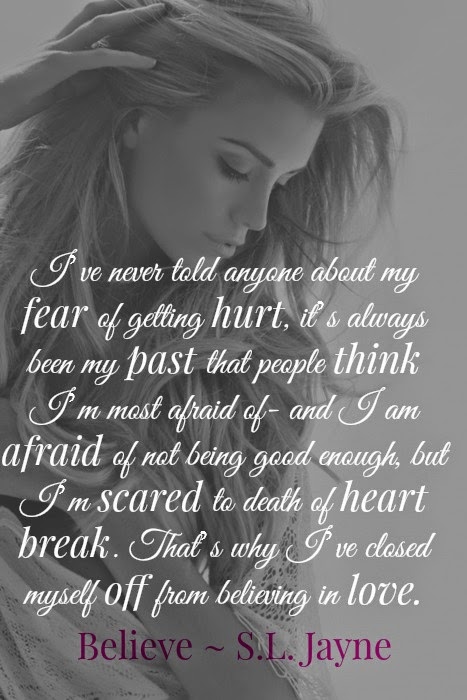 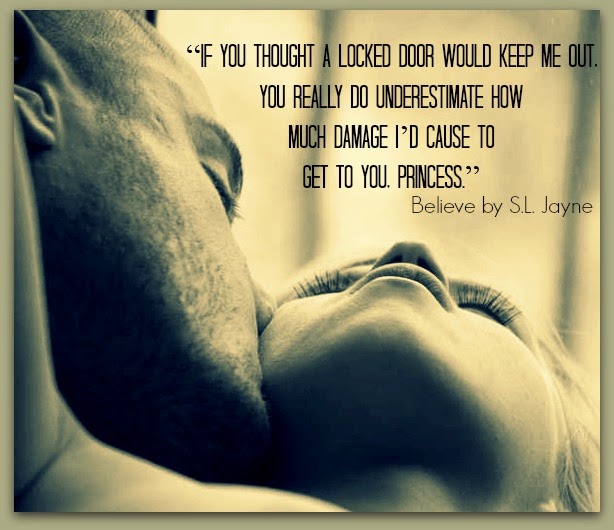 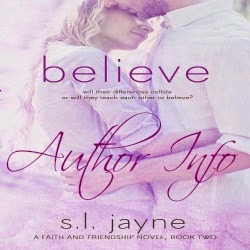 ADD BELIEVE TO YOUR TBR

BOOK ONE- THE PROMISE BUY LINK 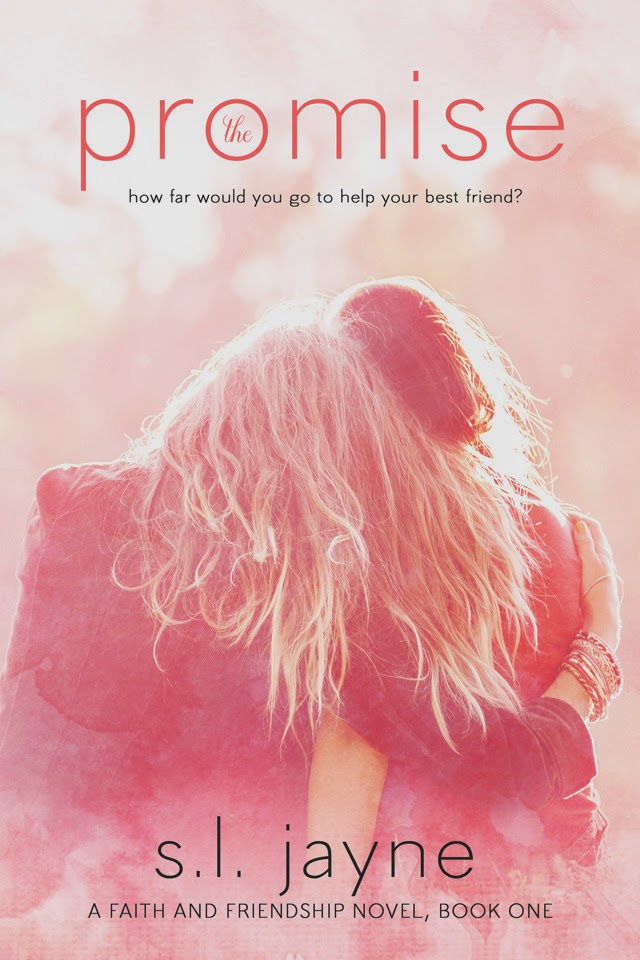 How far would you go to help your best friend?Do you remember when you were young, and made pinky promises on future plans with your best friend about living together, dating movie stars, being famous and double weddings?Ava and Rylee had the same plans. With the home life Rylee had, Ava knew that all of those dreams of fun and freedom would always be just that. Dreams. Until one night, when they were young, Rylee asked Ava to pinky promise that they would move away as soon as they were old enough and done with college.Building new lives in California seems to be working well for them, but as we all know, the past always has a way of coming back around- this time in the form of an ex-boyfriend, and some new found information that could rock the girls friendship.When Rylee meets Matt, a man who is everything a girl could dream of, but isn't letting herself get close, Ava's advice to her is to have fun, faith, and trust that not all men mess with your head- but when Ava gets a second chance at love, can she learn to take her own advice when it comes to her own heart? This book is intended for age 17+ due to sexual content, violence and strong language. 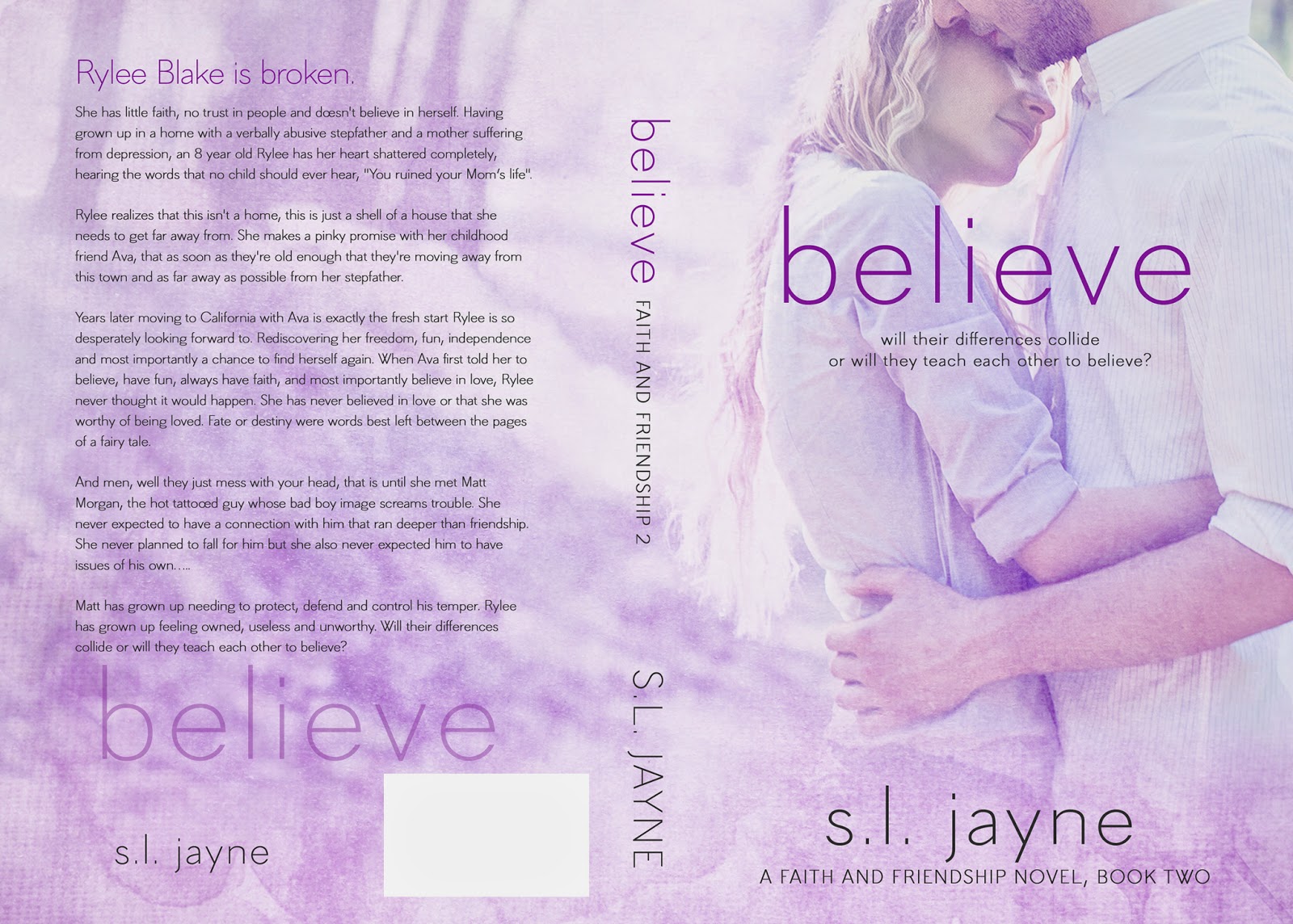