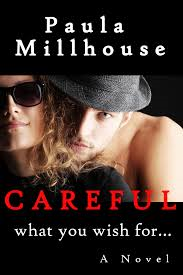 Author Evie Longfellow wants to stay alive long enough to write her fourth New York Times Best Seller. She accepts a blind date that changes everything sane in her life. Drugged, kidnapped, and horrified Evie escapes and runs for her life.

Drugged, kidnapped, and horrified Evie escapes and runs for her life with evidence the FBI needs to nail one of their most wanted.

TV Psychologist Dr. Nick Franklin wants to help Evie with her goals. He hides her from a sadistic mafia kingpin, and even though he doesn’t trust his judgment when it comes to the diagnosis of love, he senses Evie may just be the story of his life.

Hit man Tony Aiello plans to do whatever it takes to protect Miss Aida Marino and her Fortune 500 company. He chases Evie and Nick from New York City to the wilds of rural Vermont to recover the stolen evidence threatening to take Miss Aida down, and faces off with evil in a showdown that brings hometown justice to life.


Careful What You Wish For by Paula Millhouse is December 2013 Indie Publication and the first book in the Wishes Chronicles. I was provided a copy of this book in conjunction with a book tour in exchange for an honest review.

Evie is a popular novelist living out her dream. However, she has had little time for a social life. Now her publisher has set her up on a hot date with an underwear model. Well, why not? Evie needs a night out. But, her date doesn't exactly turnout as she had hoped.
Kidnapped by a crime family with the idea that she would write a memoir for them, Evie is rescued by a man contracted by the FBI.

Nick, is a wealthy guy that can't seem to get his love life on track. Nick is a psychologist with a thriving television show and his sister is Evie's number one fan.

Meg, Nick's sister lives in idealistic Vermont. She is a loud mouthed, argumentative, take charge and no crap kind of woman. When her brother brings Evie to her home to hide out, Meg has the perfect plan to help Evie start a new life. But with Evie having possession of certain sensitive information the FBI would really find interesting, even Vermont might not be safe.

Nick and Evie find that even though they are in a pressure filled situation, their attraction to each other can not and will not be denied. They both wish for the same things, but if hit man Tony Aiello has his way, Nick and Evie will not get a chance at happy ever after.


I love romantic suspense novels. This first book has me thinking this series might be one I'm glad I discovered. Crime families are always fascinating and this story is no exception. Once they have you in their sites the only way out is to start life all over with a new identity. It looks like that is what Evie is faced with.

The characters are all likeable, and even though Meg is brash, she was super cool, and Nick is super HOT! This fast paced crime thriller with a healthy dose of romance is a great kick off to a new series. This one gets an A. 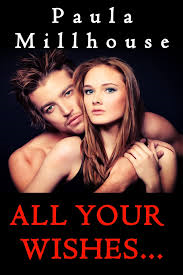 A Christmas Story to warm your heart.

Dr. Nick Franklin finds himself falling hard for the love of his life, Evie Longfellow. Hunted by a mafia princess, Evie’s terrified something’s wrong, and revenge won’t let her rest.


Tia Marino figures the person who killed her father is his last victim - Evie Longfellow - the only one that ever got away from Paulie Marino. Tia plans to kill Evie in front of her grandmother just before she takes Miss Aida’s place as the new queen of Marino Industries. Hostile-takeovers have never seen the likes of Tia.


Nick’s not gonna have it.


He’ll do anything to protect Evie, even if it means aligning himself with Miss Aida’s hit-man, Tony Aiello.


Follow Nick and Evie from their simple home in the winter wonderland of Vermont down to New York City in their race to stay alive, and out of the hands of a new generation of criminals intent on tearing them apart.


ALL YOUR WISHES… Book 2 in THE WISHES CHRONICLES torches up 60,000 words with Romantic Suspense.


Christmas has never been so hot.


All Your Wishes is a Paula Millhouse publication. I was provided a copy of this book in exchange for an honest review.

All Your Wishes picks up where Careful What You Wish For left off. There have been some major developments as a key character from the first novel has died. Now Evie and Nick are once more in the fish eye lens of the mafia. This time though it's a future mafia queen that blames Evie for the death of her father.
Still living in Vermont under an assumed name, Evie is still trying to move forward after her life was literally turned upside down. It appears she may be in the clear to breathe a little easier, but she is now suffering from some terrifying panic attacks. Still it looks like Meg is going to be alright and Patrick is a real trooper and a great kid. But, Nick's professional life takes a few blows and he must convince Evie that things happen that are out of anyone's control. But, then Nick will have to practice what he preaches when Evie finds herself once more at gunpoint and her plan to marry Nick on Christmas day may never happen.

This second book in the Wishes Chronicles is yet another solid outing for Paula Millhouse. I like the fact that the author didn't have Evie and Nick living in La La land as though they had never gone through any type of trauma. Evie suffers from the fallout of being kidnapped and drugged, of having to be in the witness protection program and constantly monitored by the FBI. Nick is as solid as ever, and being a doctor of psychology, he is more patient with Evie than most men might be. The only thing I missed about this novel was Meg's edgy sarcastic remarks. She has one really good scene with Evie, but for the most part she was kind of muted.
We do get to see things come to a very satisfying conclusion, however. I will give this one an A-

Thanks Paula for stopping by and answering a few questions for us today!

MY INTERVIEW WITH PAULA MILLHOUSE: 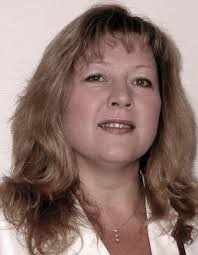 Paula Millhouse grew up in Savannah, Georgia where Spanish moss whispers tales in breezes from the Atlantic Ocean, and the Intracoastal Waterway. As a child Paula soaked in the sunshine and heritage of cobblestones, pirate lore, and stories steeped in savory mysteries of the south.
She’s a member of Romance Writers of America, the Fantasy, Futuristic, & Paranormal Writers specialty chapter, and the KOD Mystery and Suspense Writer’s specialty chapter. She achieved the opportunity to become a member of the distinguished RWA designation of PRO after submitting her first full-length romance novel for publication in 2013.
In the southern tradition of storytellers, she loves sharing the lives of her characters with readers, and following her muse on the quest for happily-ever-afters. She writes fantasy romance and romantic suspense. 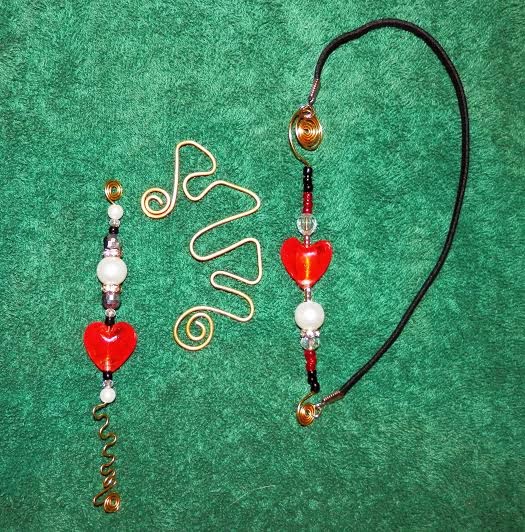 Stud the apple with the cloves. In a medium pot, combine the studded apples and remaining ingredients except the rum. Slowly bring to a simmer over low heat. Simmer for 10 minutes. Remove from the heat and add the rum. Discard the apple. Ladle into mugs and garnish each with a cinnamon stick. Serve immediately.

Combine the vodka, cranberry juice, orange liqueur, and lime juice with ice in a cocktail shaker. Shake to combine and chill. Pour into 2 glasses filled with ice, and garnish each with 1 twist of lime. Serve immediately.


Heat oven to 350 degrees.
Cook the bacon in a large Dutch Oven pan over medium-low heat to slowly render the fat. When crisp, remove to a paper towel lined plate, reserving the fat in the pan. Add olive oil and butter to drippings.

Remove the beef from the marinade, pat dry and add to the pan with the bacon fat. Cook over medium-high heat, browning the meat on all sides. Remove the meat to a plate. Add the carrots, parsnips, mushrooms and the frozen onions. Cook until the onions are light brown, approximately 10 minutes.

Add the flour to the vegetable mixture. Deglaze with the remaining red wine and stir in the beef broth. Reduce over medium heat for 10 minutes. Add the browned beef, cooked bacon, thyme, parsley, oregano and rosemary, and bay leaves.

Cover and cook in oven for 3 ½ hours, until meat is fork tender.

Remove meat from the pan and cube, then shred with fork, and add back to the pan of stew.

Serve over rice, or potatoes, with warm, crusty bread and Wine of your choice.

**Don’t serve this to anyone you don’t want coming back to dinner. 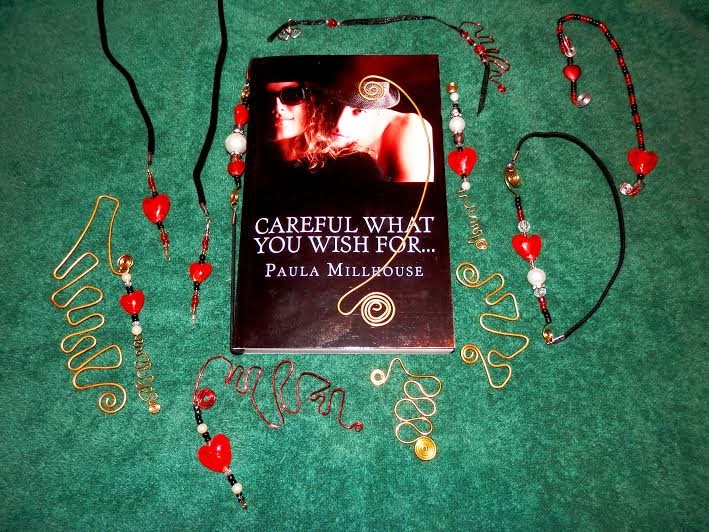