LOVE, PEACE, AND SOUL: BEHIND THE SCENES OF AMERICA'S FAVORITE DANCE SHOW BY ERICKA BLOUNT DANOIS 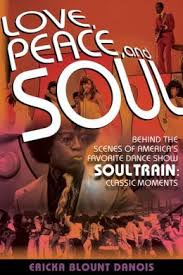